The author repeatedly charges Grant with gross incompetence, recklessness, bloodthirstiness, self-promotion, favoritism, and cowardice. Supporting his claims with a number of clippings from newspapers, official records, and Grant's own reports, the author vilifies Grant's character and abilities as a military commander, while at the same time defending the actions and reputations of several of Grant's lieutenants, including Benjamin Butler, William Rosecrans, and Franz Sigel. Particularly damning is the author's assessment of the Battle of the Crater ("a master-piece of imbecility") at Petersburg.

Though several of the clippings date from 1865, the tone of the item suggests that it was written prior to the war's conclusion. The manuscript seems to be only a fragment of a larger work, as the text has no definite conclusion and commences well into the second chapter. The first chapter heading observed within the book is "Chapter 3: Shenanndoah [sic] Valley, Sigel and Hunter's army." Succeeding chapter titles are: "Second part of the campaign of the Army of the Potomac," "Part 3rd of the campaign of the Army of the Potomac," "Sherman," "Wilmington Expedition," "Sherman's campaign from Savannah to North Carolina," and "Movements preparatory to the definitive action of the army of the Potomac against Richmond." Accompanying the manuscript is a complete, typed transcript, and a twentieth-century photographic reproduction of an image of Benjamin Butler.
Benjamin Franklin Butler, Massachusetts politician and Civil War Union Army general, was born in Deerfield, New Hampshire in 1818. After the early death of his father, Butler moved with his mother to Lowell, Massachusetts, where he would later practice law. He was elected to the Massachusetts legislature in 1853 and 1859, then lost gubernatorial elections in 1859 and 1860. Though a Democrat, Butler was a strong Unionist and commanded a force of Massachusetts troops that was among the first to reach Washington at the outbreak of the Civil War. After commanding Fort Monroe, Virginia, Butler led successful expeditions against North Carolina's Forts Hatteras and Clark and against Ship Island, off the Gulf Coast. In 1862, he commanded the Union occupation of New Orleans and was appointed the city's military governor, but the controversy surrounding his administration led to his removal at the end of the year. A year later, Butler was named commander of the Department of Virginia and North Carolina; in May 1864, his command became the Army of the James. His failures at Bermuda Hundred, Virginia and at Fort Fisher, North Carolina resulted in Butler's removal from active command later that year, and he resigned his commission on November 30, 1865. Butler returned to politics, serving as a Radical Republican in Congress from 1867 to 1875 and 1877 to 1879. After two failed campaigns, he was elected governor of Massachusetts in 1882, but failed to be renominated in the next election and was an unsuccessful candidate for president the following year. Benjamin Butler died in Washington D.C. in 1893.

Gustave Paul Cluseret, soldier of fortune, newspaper editor, French politician, and artist, was born in Paris in 1823. He graduated from the Military School of Saint-Cyr in 1843 and fought in several significant European military campaigns during the next 20 years. At the outbreak of the American Civil War, Cluseret joined the many European adventurers who embarked for the United States. In January 1862, he was appointed a colonel and aide-de-camp to General McClellan but was soon transferred to General John C. Frémont. Though brevetted a brigadier general for his performance at the Battle of Cross Keys in 1862, Cluseret had developed a reputation as a trouble-maker and was reported under arrest in January, 1863 on unspecified charges. His resignation was tendered on March 2, 1863. In 1864, he became editor of The New Nation, using the newspaper to advance Frémont's presidential campaign and to stand in vehement opposition to the second nomination of Abraham Lincoln. He returned to Europe in 1866, but his inflammatory anti-government writings resulted in a prison sentence and eventual exile from France. Cluseret would twice return to his homeland during the next decade only to again become embroiled in insurrectionist activities and be forced to flee for his life. He returned a third time in 1884 and in 1889 was elected to the Chamber of Deputies, a body in which he served until his death. During his later years, Cluseret studied art, exhibiting his works at the Salon in Paris, and continued to write on political and military subjects. He died in 1900.

See the Finding Aid for the Benjamin Franklin Butler Notebook

Permission to publish material from the Benjamin Franklin Butler Notebook must be obtained from Special Collections, Virginia Tech. 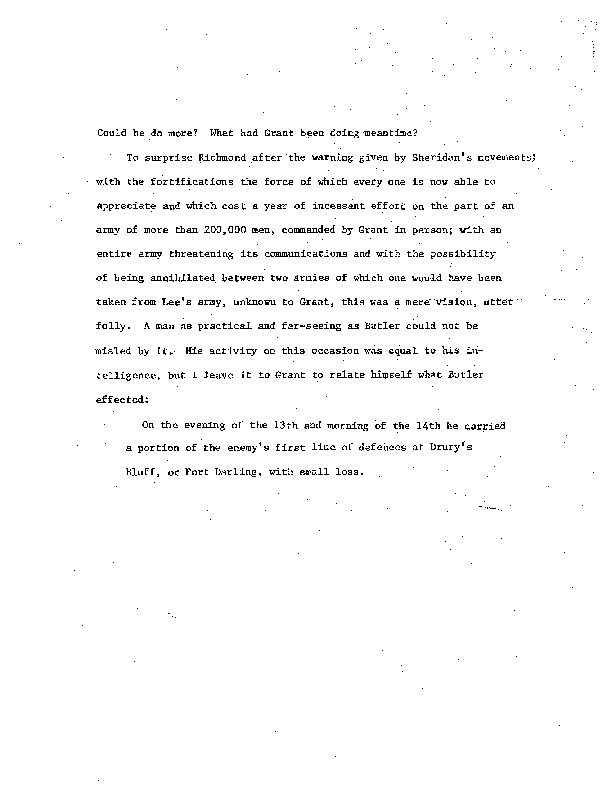 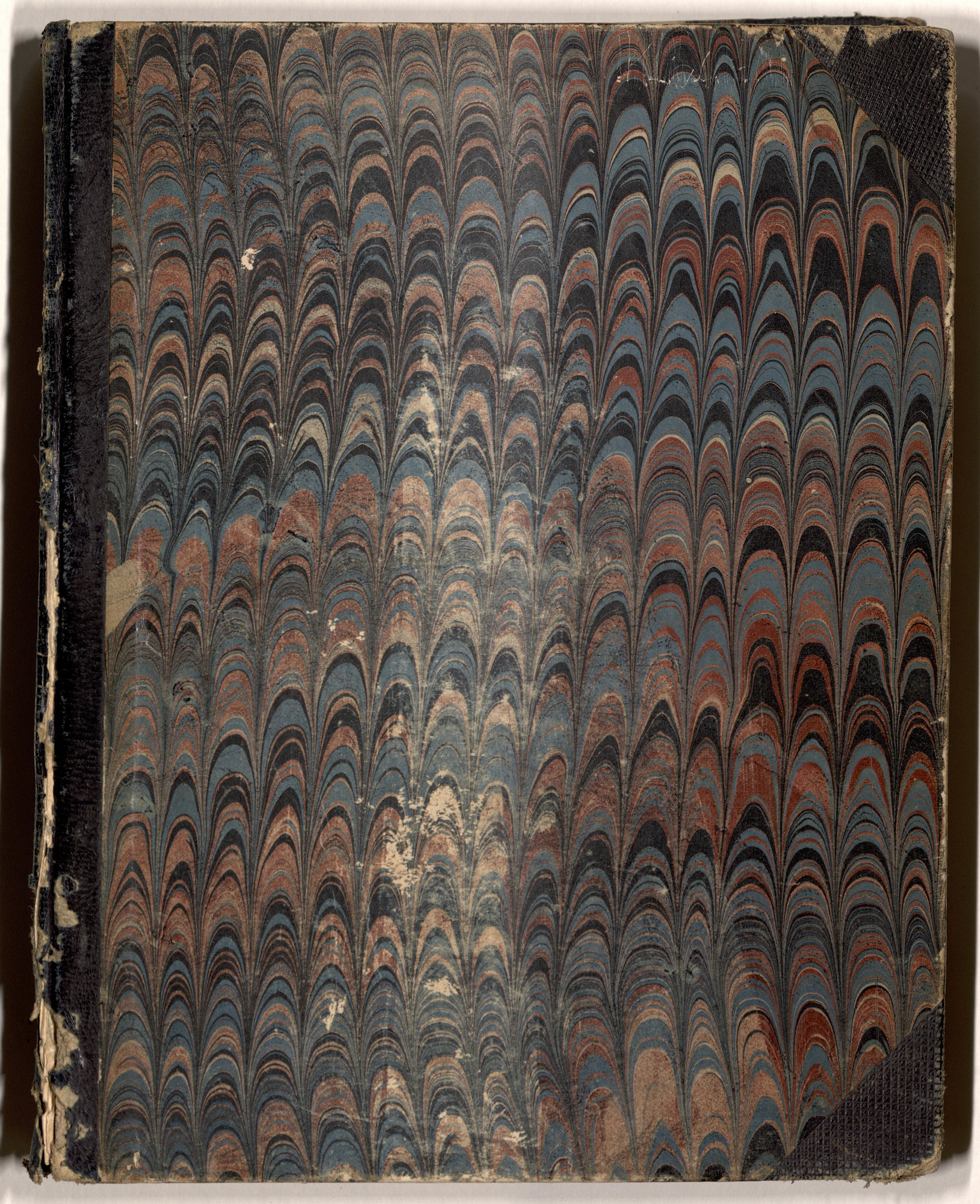