Lorraine Rudoff was born in Bridgeport, CT in 1920 and began her education in New York City public schools before attending the Cooper Union School of Architecture. Initially, she attended an unknown school to study fashion design before attending Cooper Union, but discovered that the fashion industry wasn't favorable to women at the time and the pay was low.

Rudoff was an architect in and around Los Angeles, California. She was a draftsman and job captain at several architectural and engineering firms in Los Angeles from 1948 to 1983, including Donald R. Warren, Engineers, and Daniel, Mann, Johnson & Mendelhall. Rudoff had over 35 years of varied architectural experience including commercial and industrial complexes, public schools, government projects, office and medical high-rise facilities, and high-rise apartment complexes. Some of her major projects included serving as a job captain on buildings for Lockheed and Hughes Aircraft and the Vons Market meat processing plant in El Monte, CA.

Rudoff was a lifetime member of the Association for Women in Architecture (AWA) where she served in a number of offices including president, treasurer, and program chair. She was also a member of the International Union of Women Architects (UIFA). The collection consists of elevations and floor plans of industrial buildings she worked on in California and Arizona; conference pins; and a scrapbook of photographs, clippings, and certificates of achievement.

<a href="http://ead.lib.virginia.edu/vivaxtf/view?docId=vt/viblbv00682.xml">See the Finding Aid for the Lorraine Rudoff Architectural Collection</a> 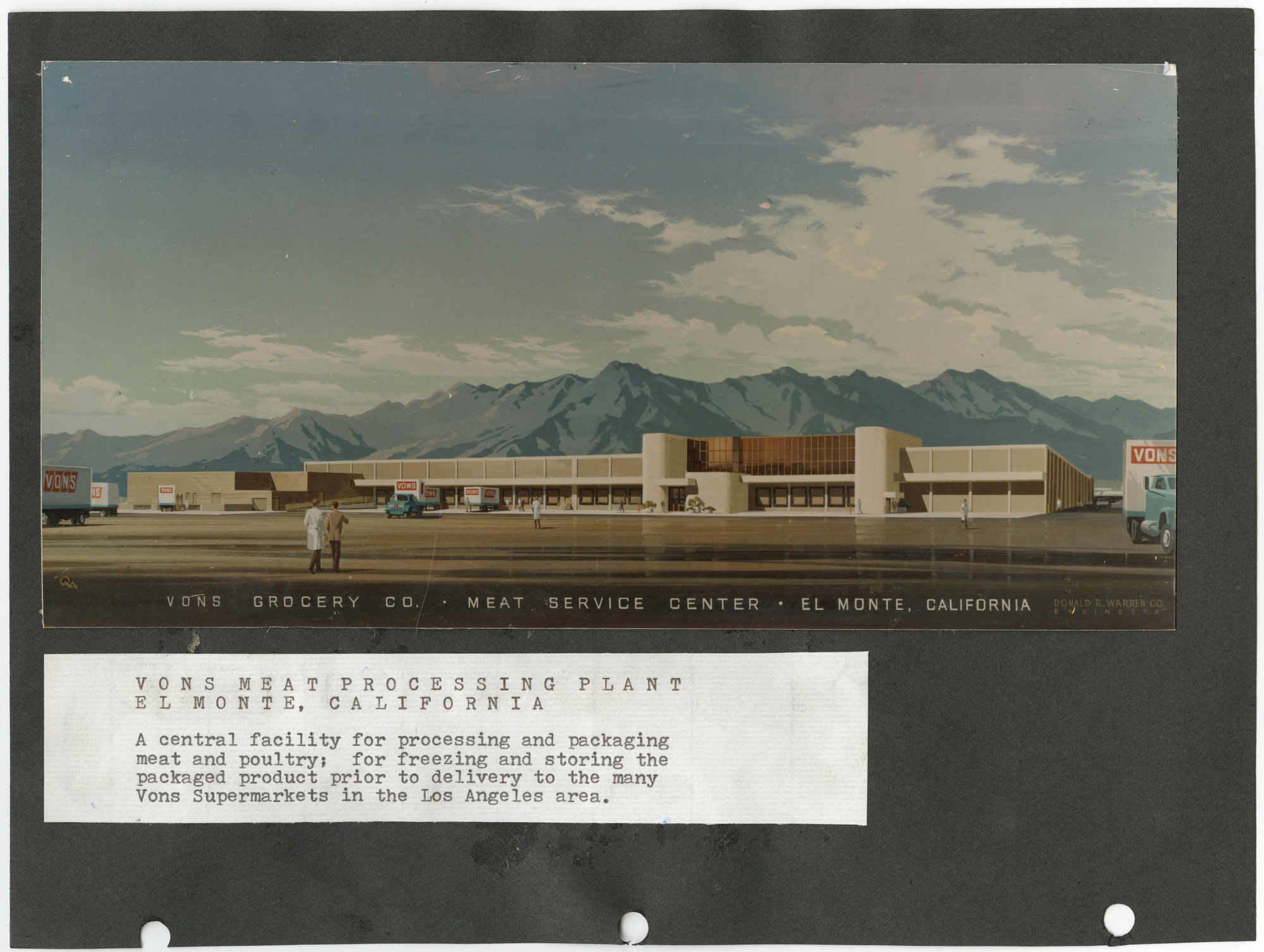 Conceptual drawing for the Vons Meat Processing facility showing the building; surrounding landscape; and pedestrians and detail drawings and… 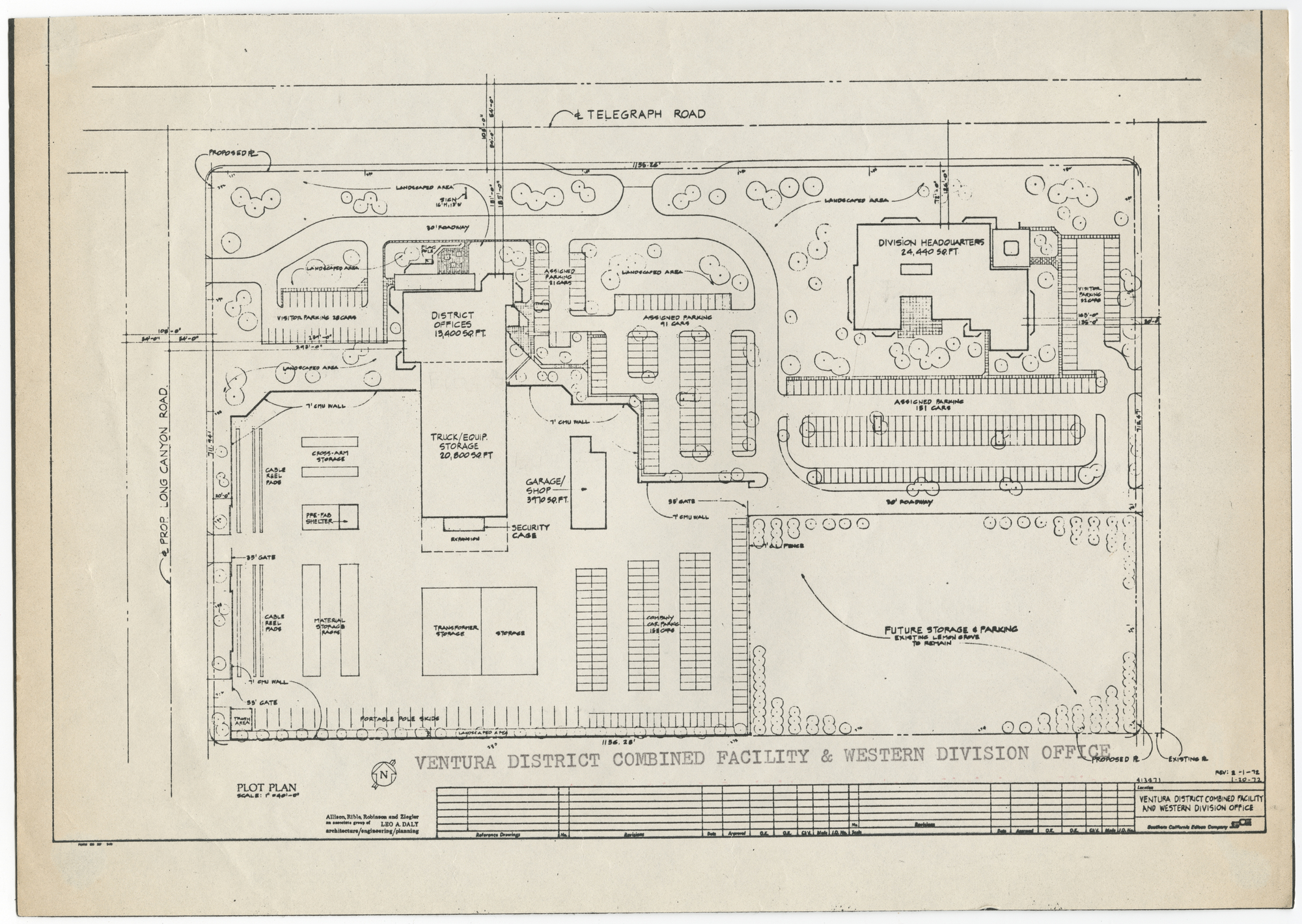 Elevations and site plan for the district offices of Ventura County. 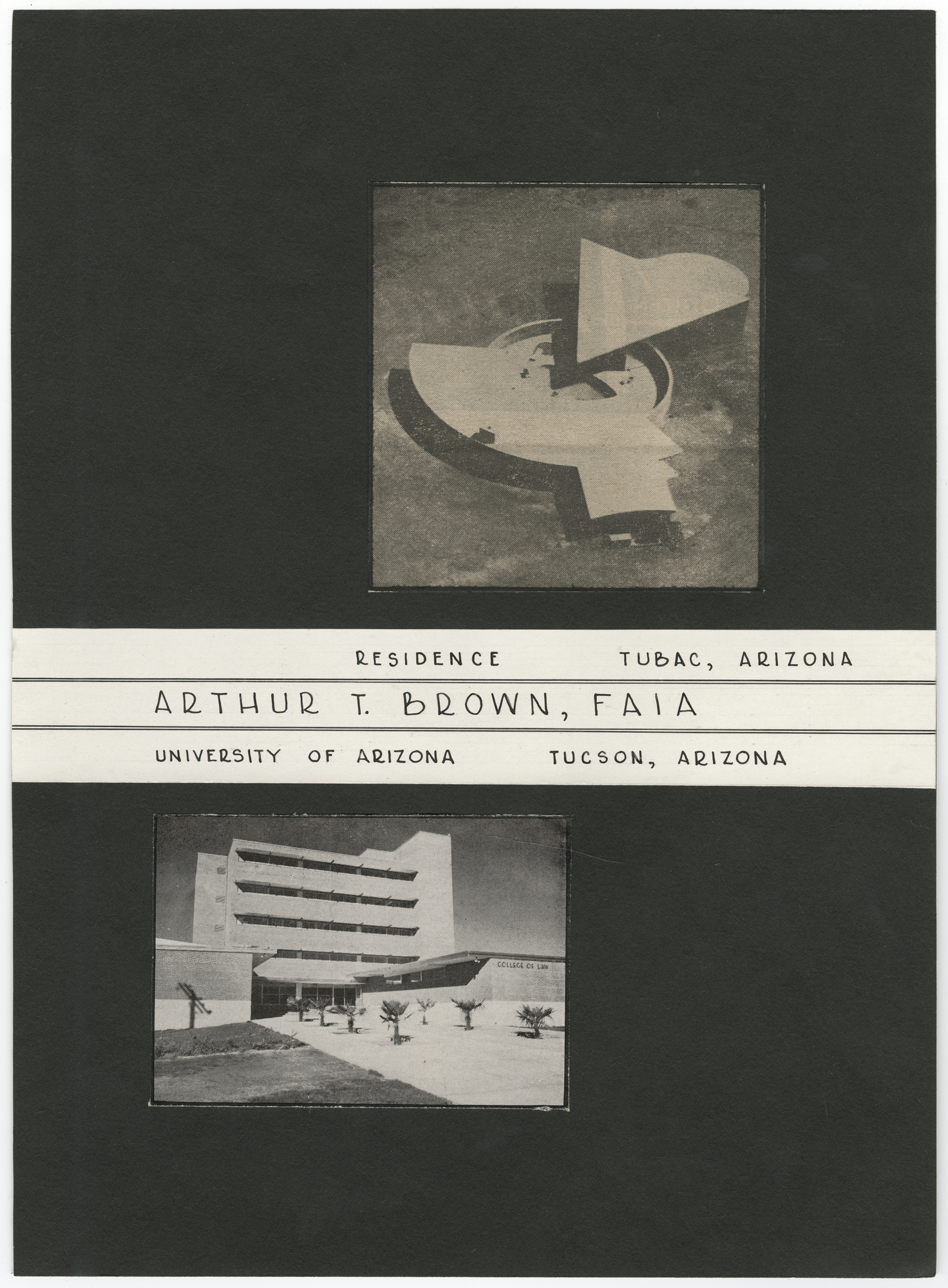 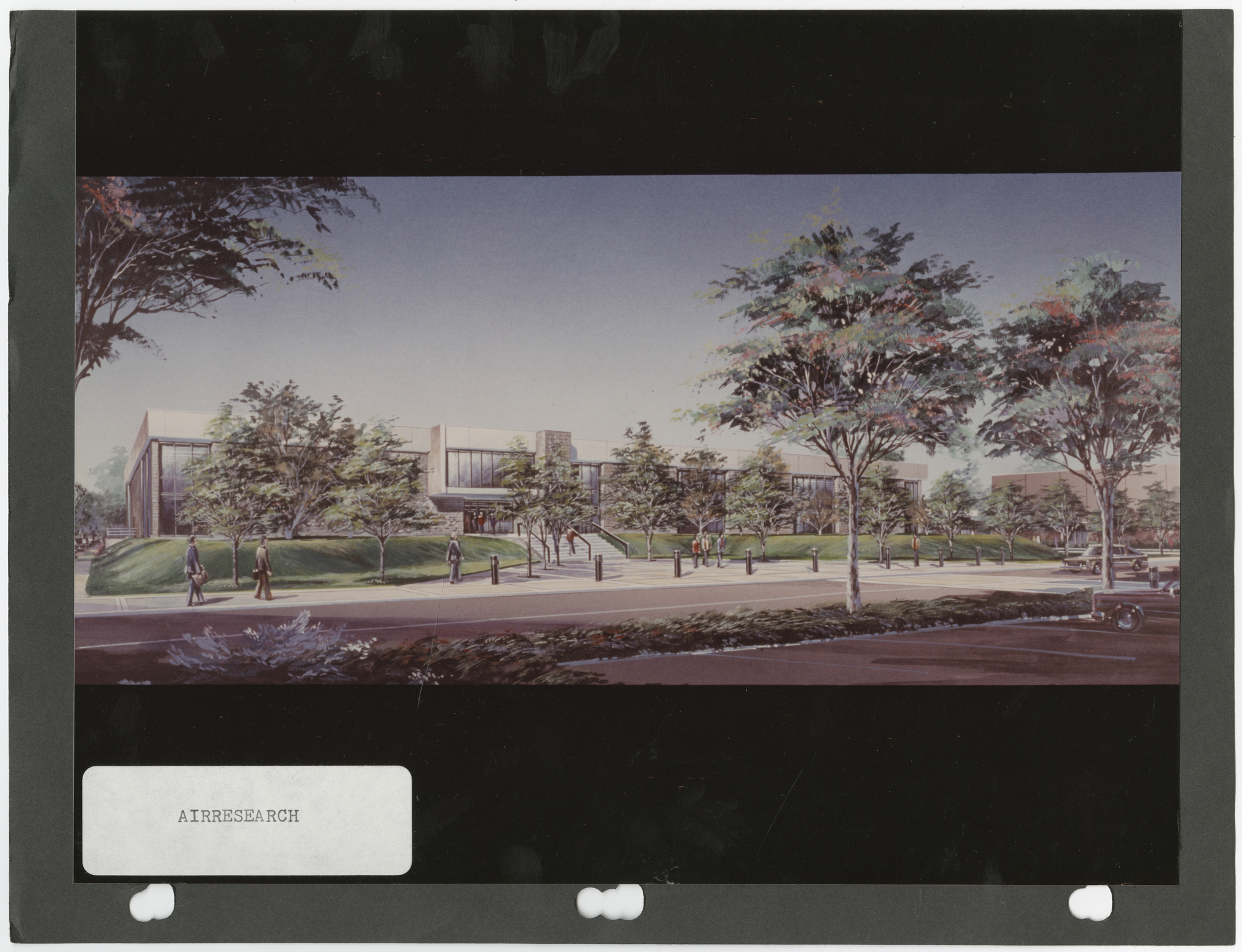 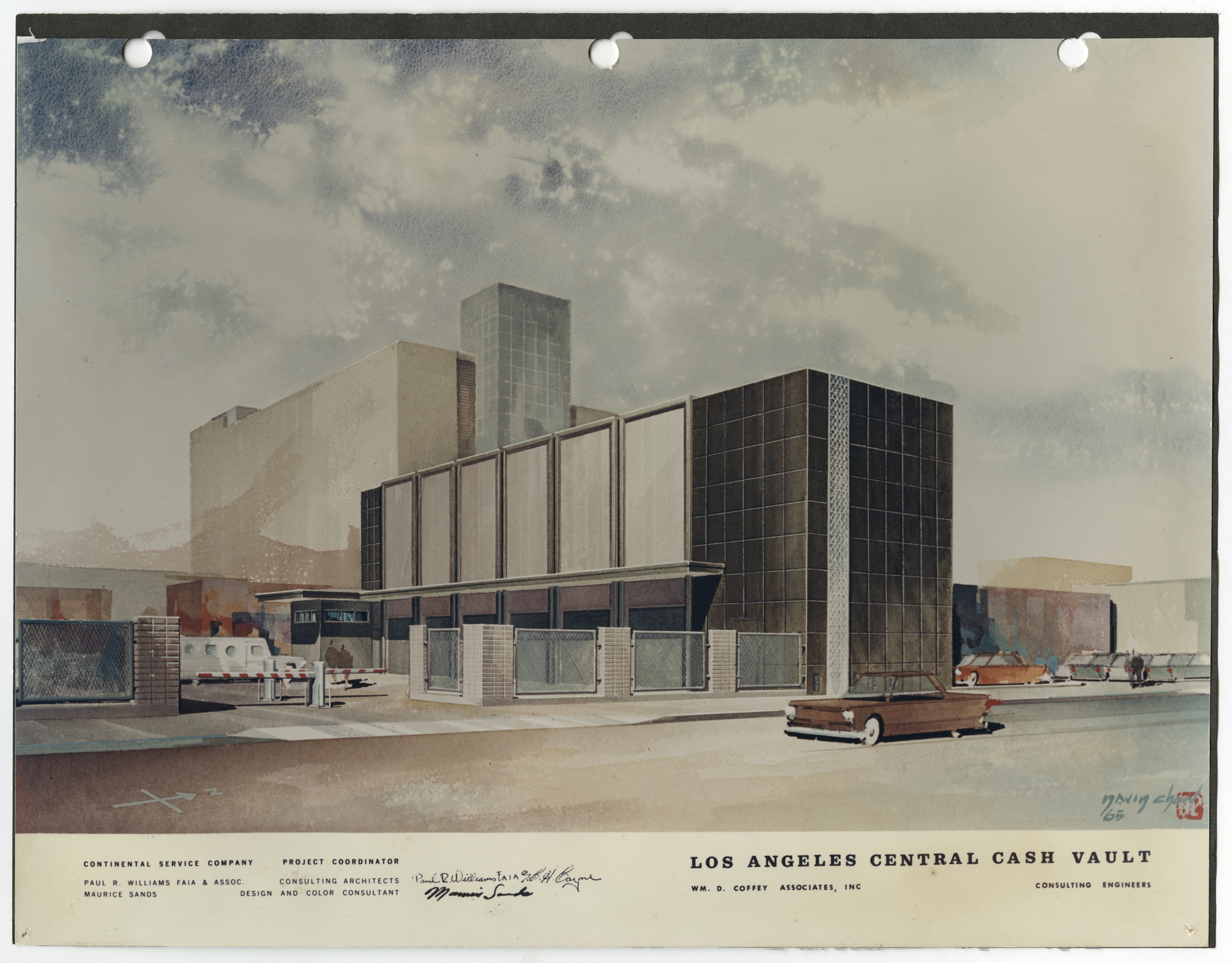 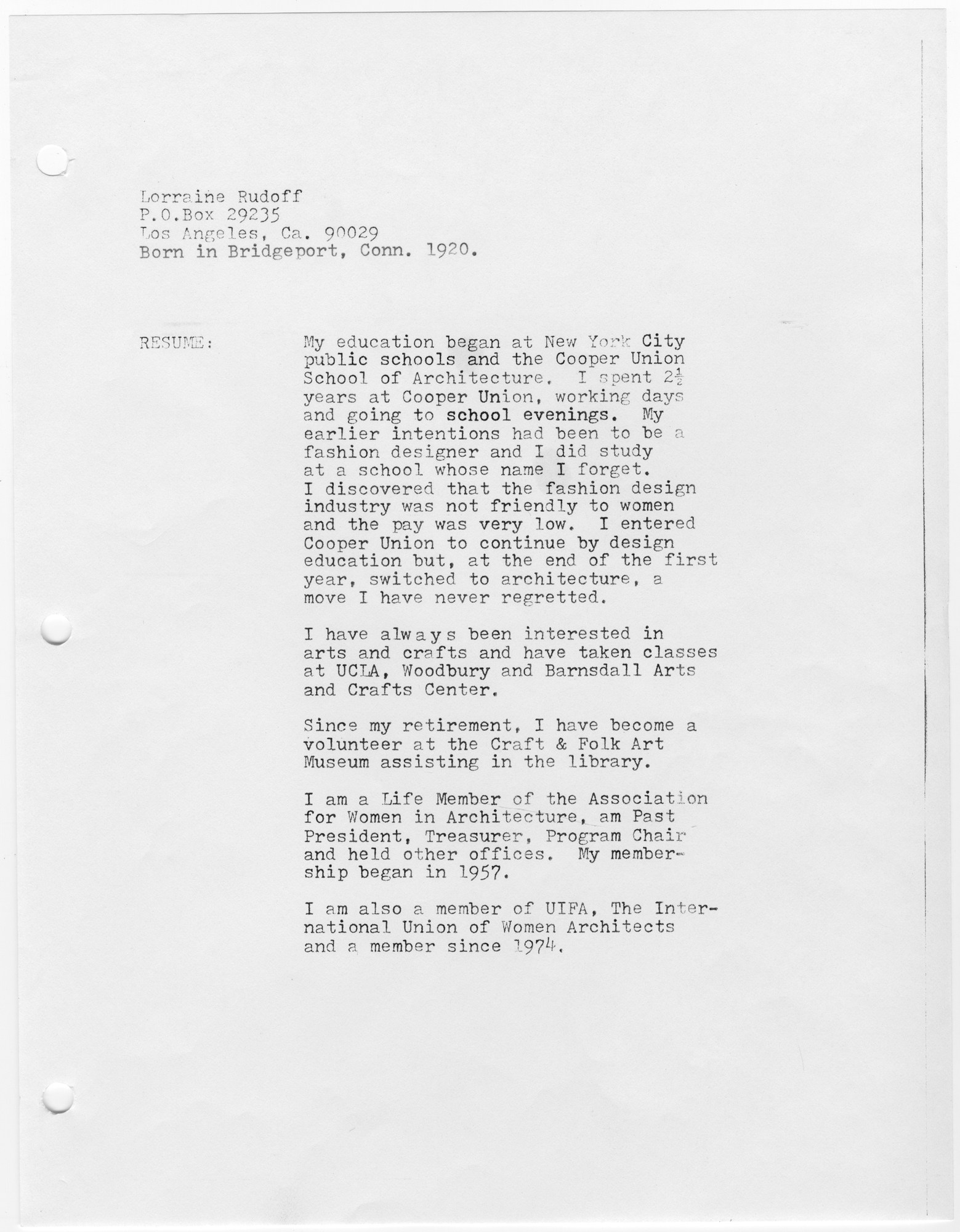