Olive Chadeayne was born on February 9, 1904 in Ossining, New York. Educated in California, Chadeayne began studying architecture at the University of California (currently UCLA) in 1922, later completing her coursework at Berkeley when the UCLA architecture program was shut down. Chadeayne graduated with a B.A. in Architecture from Berkeley on May 12, 1926 and went on to complete her graduate work there in 1927.

Los Angeles based architecture firm, Pierpont & Walter Davis hired Chadeayne shortly after graduation in 1927. During the time Chadeayne spent at the firm she worked on a number of small residential projects where she improved her drafting abilities. In 1935 Chadeayne met and became a close associate to architect Lilian J. Rice (1888-1938). For three years Chadeayne collaborated with Rice, designing two schools, small offices and other assorted buildings. Their association was cut short when Lilian Rice passed away suddenly in 1938, Chadeayne went on to complete a number of Rice's unfinished projects.

In 1940 Chadeayne began taking on private contract work for the first time and accepted a teaching position at Cornell University. There, she taught house planning in the College of Home Economics. By July 1942 however, Chadeayne returned to California taking work as a production illustrator for the Lockheed engineering department in war service. While working for Lockheed she also handled side projects for various firms in the Los Angeles area concentrating primarily on residential and educational facilities. In 1945 Chadeayne left Lockheed.

By 1951 Chadeayne was hired at Daniel, Mann, Johnson & Mendenhall (DMJM). Her job at the company required extensive travel to educational facilities in various stages of building development. As a result of her travels, Chadeayne became a highly skilled specifications writer for DMJM. Her ability to write technically became her greatest professional asset.

From 1958 to 1965 Chadeayne worked at Los Angeles based firm, A.Q. Jones & Frederick Emmons. She worked on a number of projects including a U.S. Air Force hospital, Naval housing and most significantly, the U.S. Consulate in Singapore. By 1966 one of Chadeayne’s most prominent architectural endeavors began when she was hired to write specifications at the Bank of America Headquarters in San Francisco, California.

By 1970 Chadeayne retired formally but continued working part time until 1973 as a consultant for renowned architecture firm, Skidmore Owings & Merrill (SOM). There she wrote furnishing specifications for a bank project in Buffalo, NY.

Throughout her career and in retirement Chadeayne held membership with the Association of Women Architects (AWA) and the Los Angeles chapter of the American Institute of Architects (AIA). Chadeayne took an active in role in AIA serving as chairwoman for the membership committee and later on the Codes Committee ensuring utilization of California building regulations statewide. 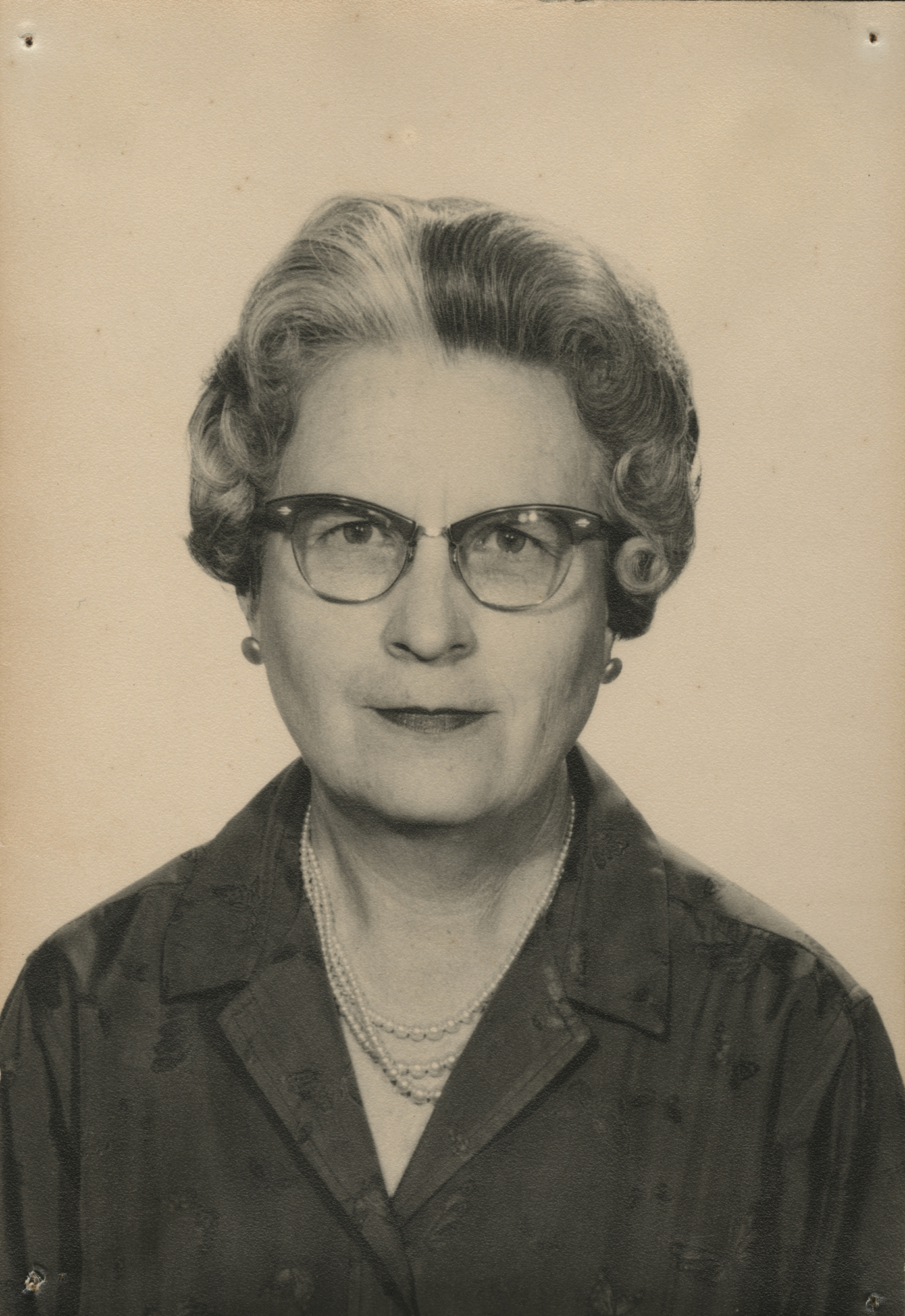