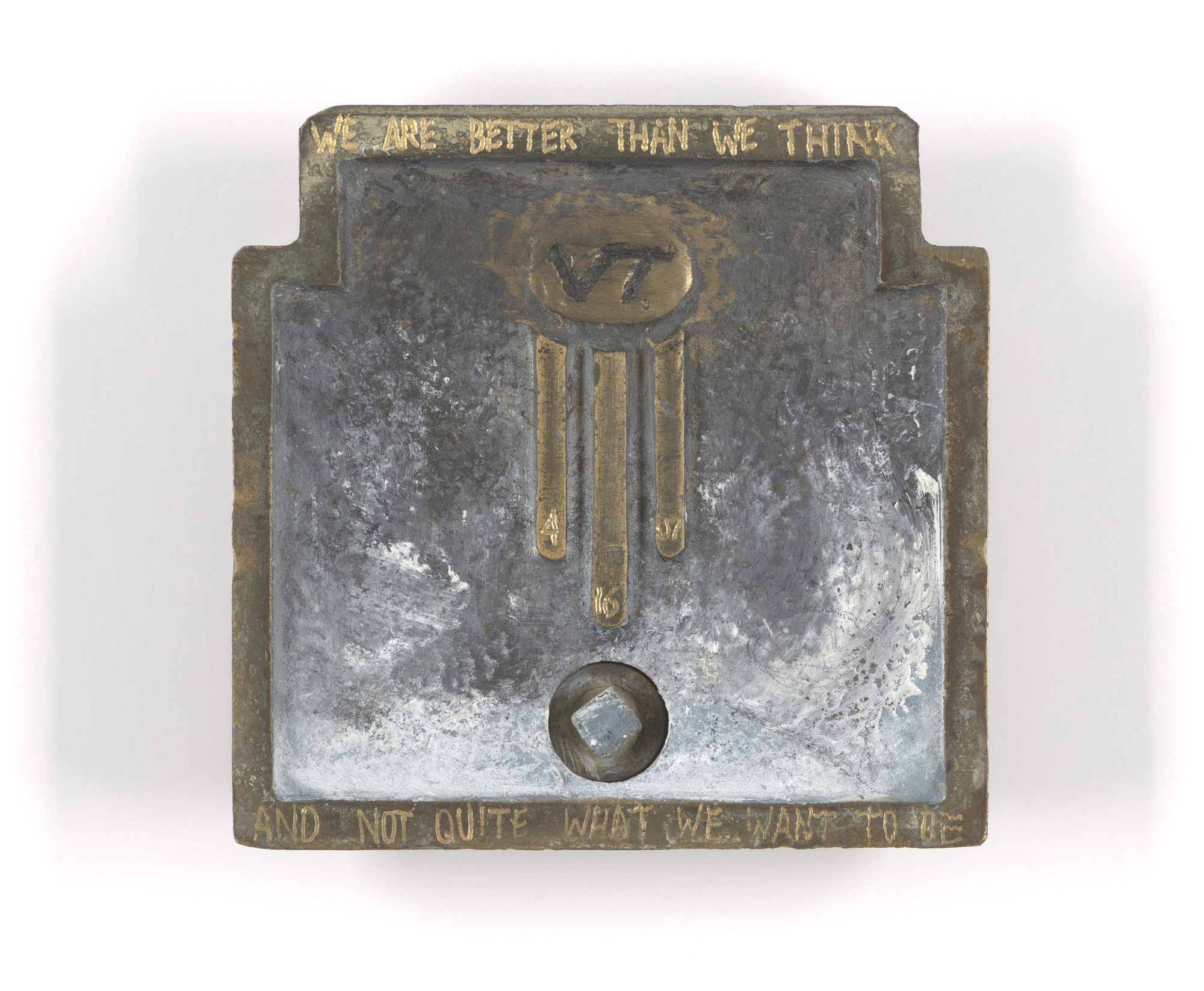 Featured Exhibit: We Are Better Than We Think: Selections from the April 16, 2007 Condolence Archives

Following the events of April 16, 2007, Virginia Tech received over 90,000 letters, cards, posters, banners, photographs, artifacts, textiles, books, certificates, and more from people and organizations all around the world, many of which were left at memorials on the Blacksburg campus.
Special… 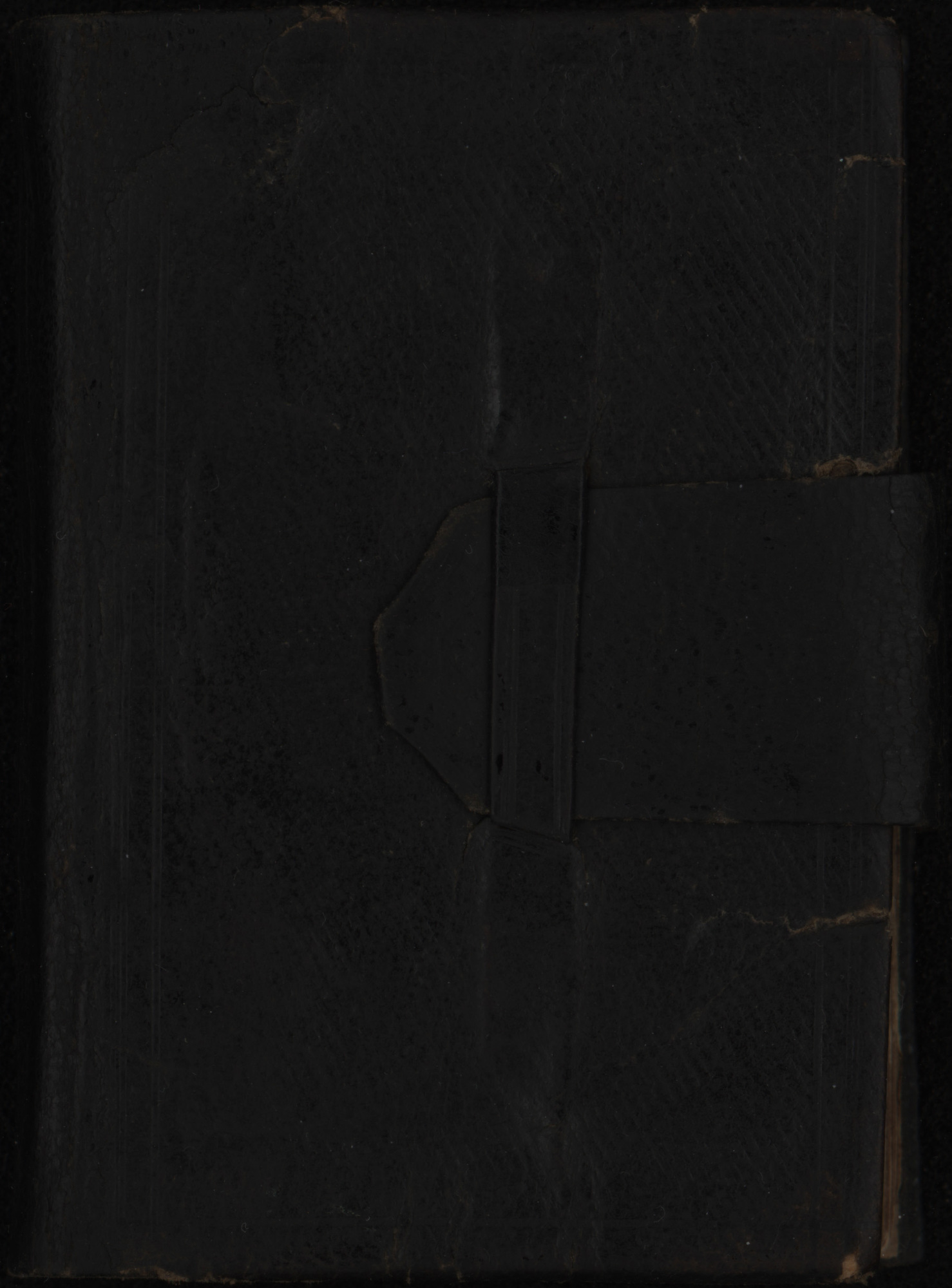 Diaries written by soldiers from both Union and Confederate forces during the Civil War that are part of Virginia Tech Special Collections. 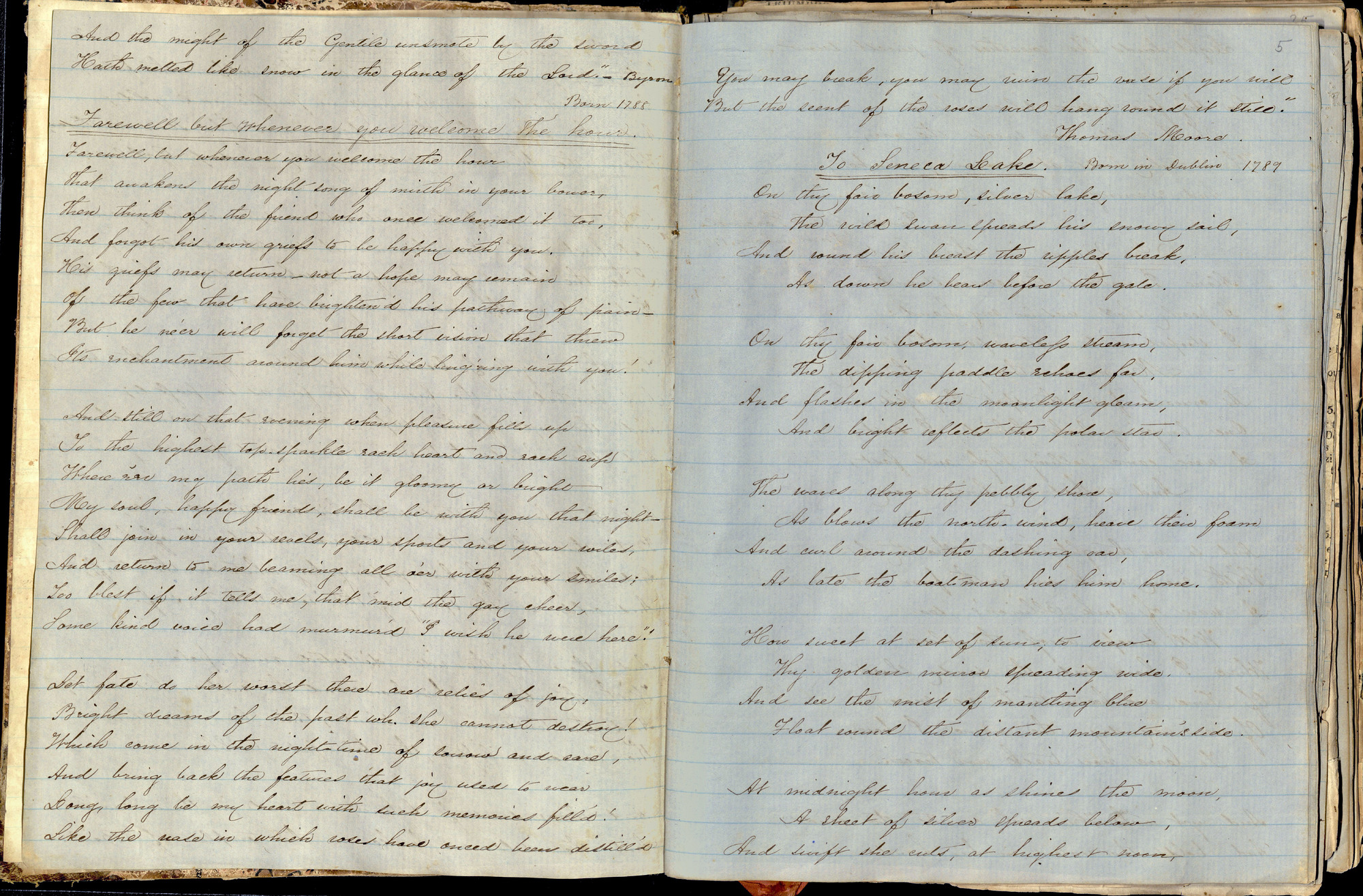 A scrapbook of poetry, newspaper clippings and pressed flowers from the 1860s, likely created by Virginia Bedinger Lucas, younger sister of Daniel… 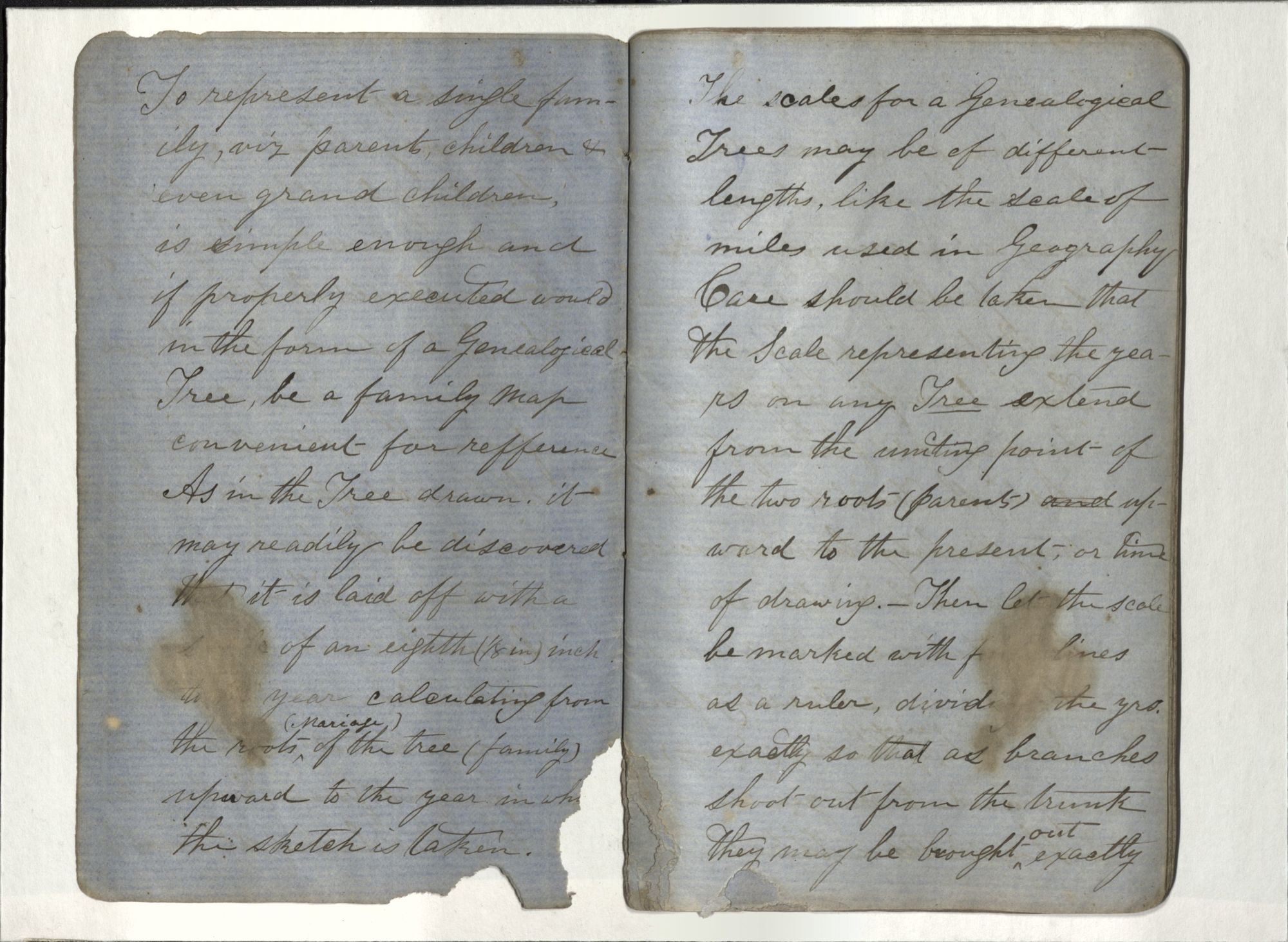 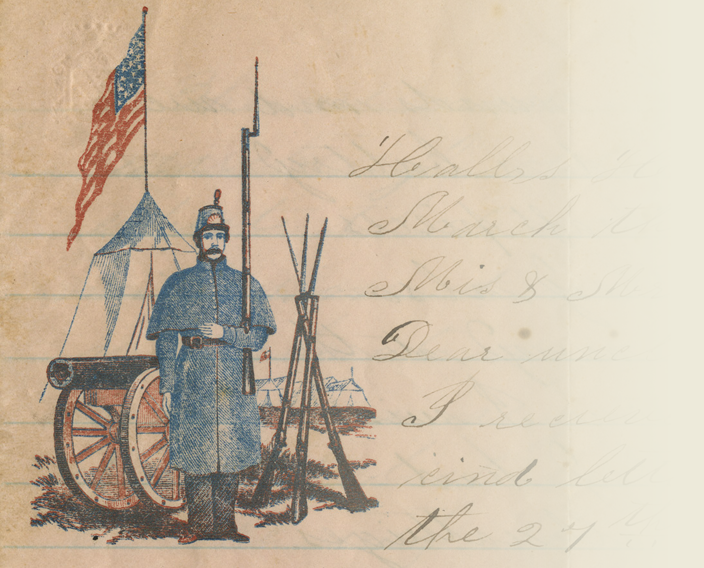 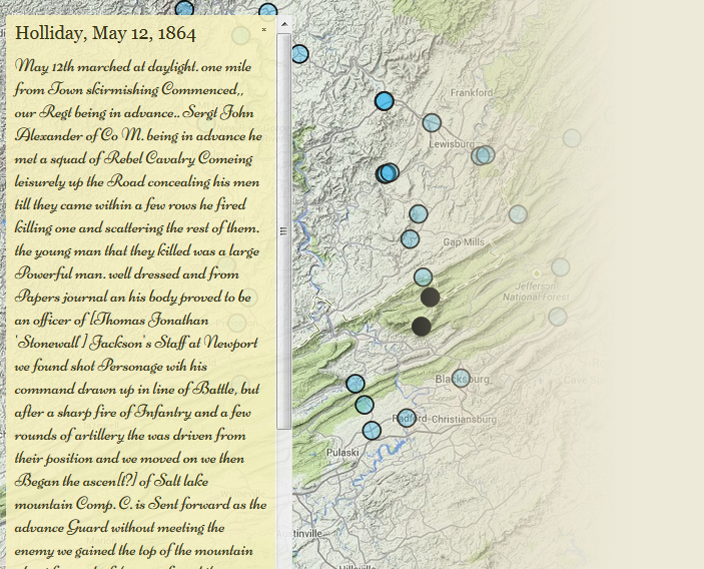 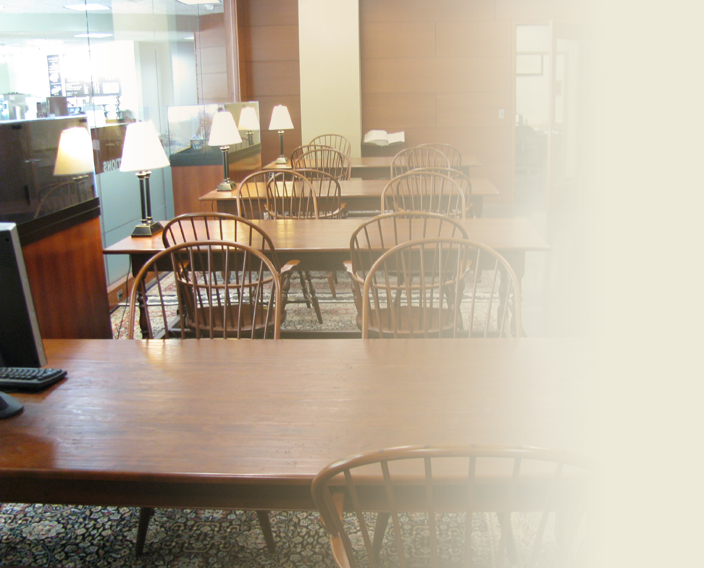