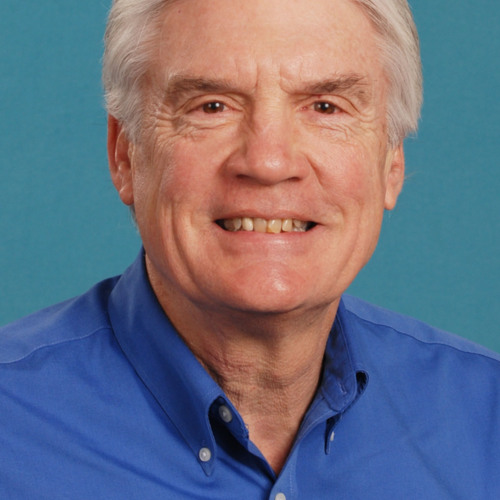 Audio clip of interview with David Lowe speaking about the events of April 16, 2007, when 32 Hokies were tragically killed on Virginia Tech's Blacksburg campus.

Sharon and I became very involved on April 16th. The day that happened I heard it on the news and immediately went down on campus, and went over to the Inn. The Inn manager was somebody I knew and I said, "Write my name down. If anything comes up where you need something, call me." And quite frankly I didn't give it anymore thought. That was on a Monday, if you remember. On Tuesday night at 11:30, my phone rang here and they said, "Mr. Lowe, this is.." I forget the guy's name who was the manager at the Inn, he says, "We have a problem." And I said, "What's that?" And he said, "The parents of one of the victims have just gotten here," and he says, "The closest room we have for them is in Lexington. Could you help?" So I woke up Sharon and I said, "Sharon, we're going to have a house guest." So she got up, opened up the house. I said, "I'll be there in ten minutes." So I pulled on my clothes and went to the Inn.

And Mike and Peggy Herbstritt, the parents of Jeremy, had just gotten here. They'd been in Boston for the Boston Marathon where their daughter had run. And Jeremy was supposed to go to Boston to run in the Boston Marathon, but because of academic reasons he decided to stay here. And they took me in and introduced me to Mike and Peggy. It's difficult to talk about, but we embraced, got in the car and came up here. Mike and I sat out there on the deck for, I don't know, three or four hours. He talked about how similar the topography is here to Penn State. He was on the faculty at Penn State. Not on the faculty; he worked in the facilities branch at Penn State. And Mike and I sat there and Sharon and Peggy sat in here.

So they stayed with us for the next couple of days and I took them to the campus and kind of fathered, not fathered, wrong word, what did I do? I looked after them, because they were hugely vulnerable as any parent would be. Hugely vulnerable and the press was pretty insensitive at times. So I stayed with Mike and Peggy and tried to get a sense of what exposure they would be okay with and what they wouldn't, and protect them from the rest of it.

Then they came back and stayed with us for graduation when the students were honored. And we've kept not a close relationship, but we certainly have an awareness of each other and we care about them. But we chose not to press that issue because they needed to decide how they wanted to maintain, what linkage they wanted to keep here. And I'm happy they were back recently, so that was an opportunity to serve, and I'm fortunate. Those kind of things you kind of feel golly, something was, why did I go down and say, "If you need anything call me." I don't know why that happened. I believe there are some things that kind of just, if there's a design or designer, sometimes when that happens.