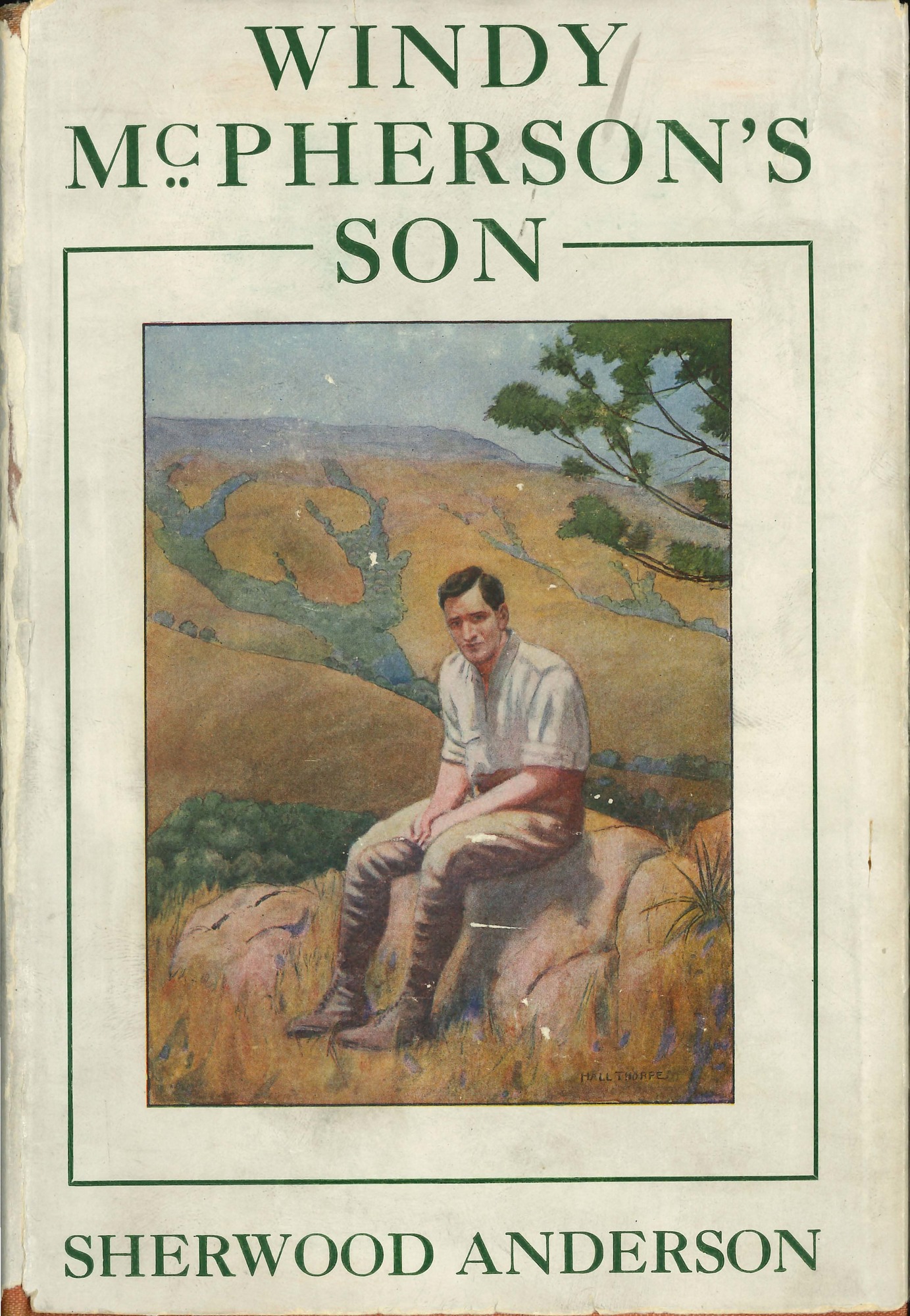 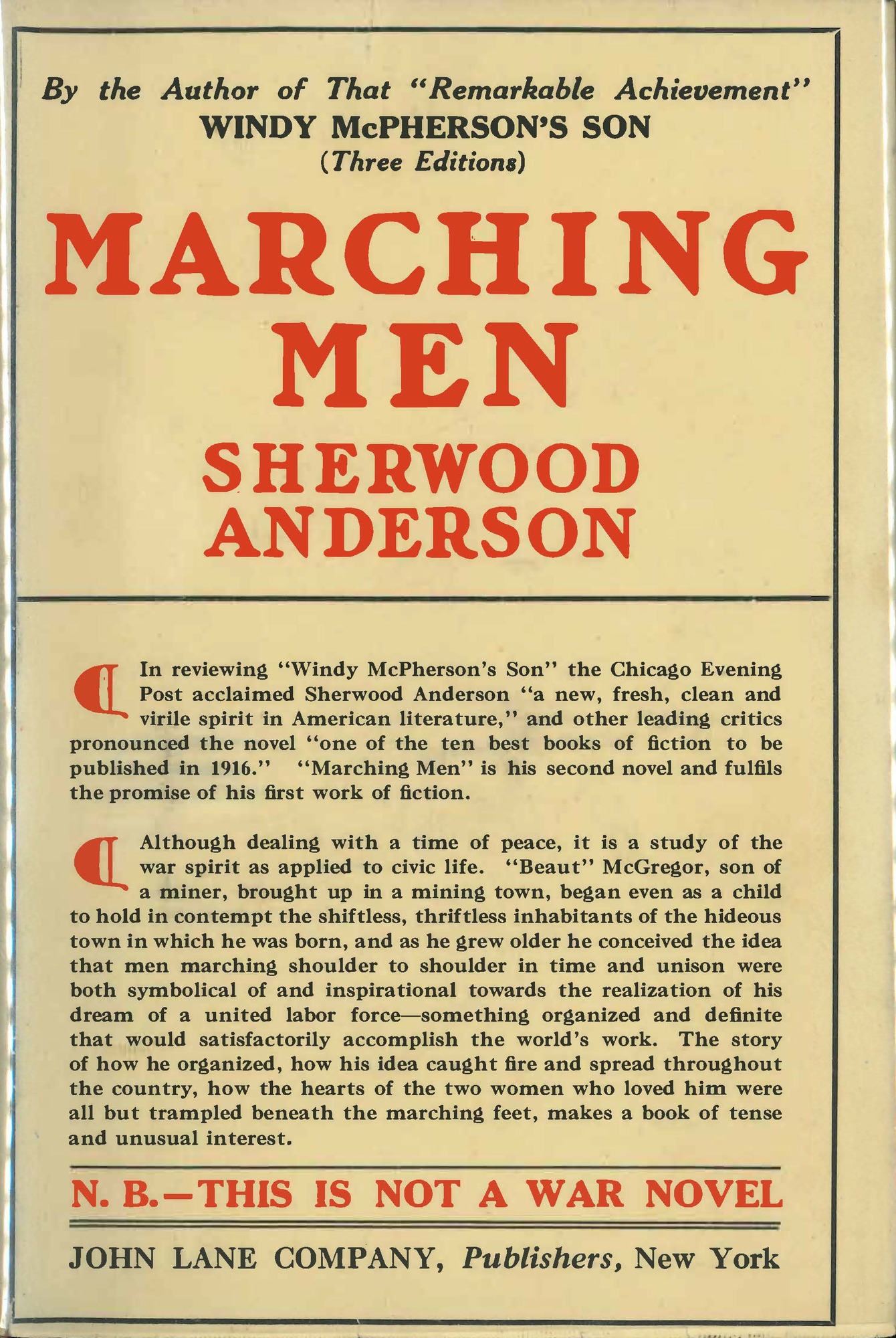 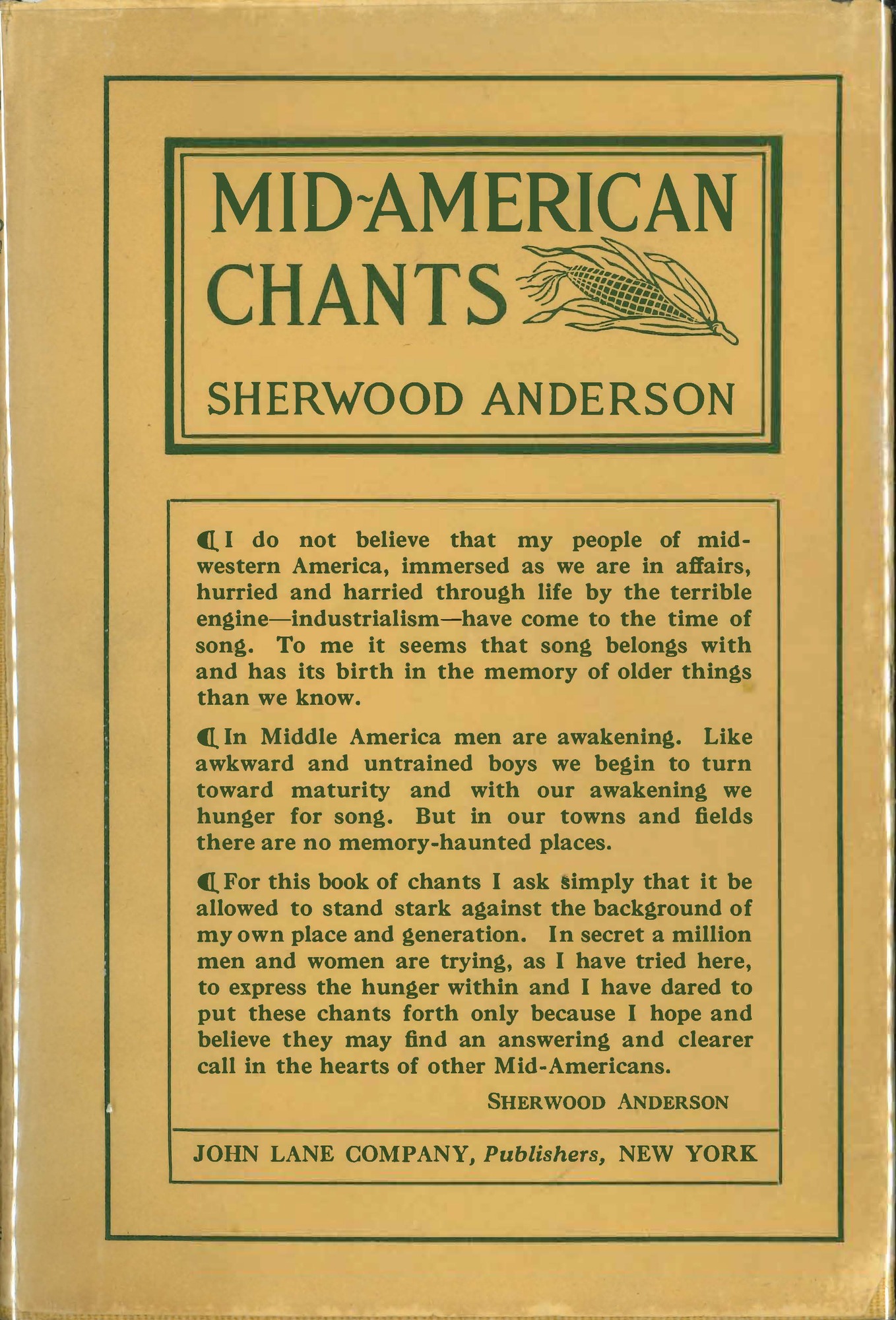 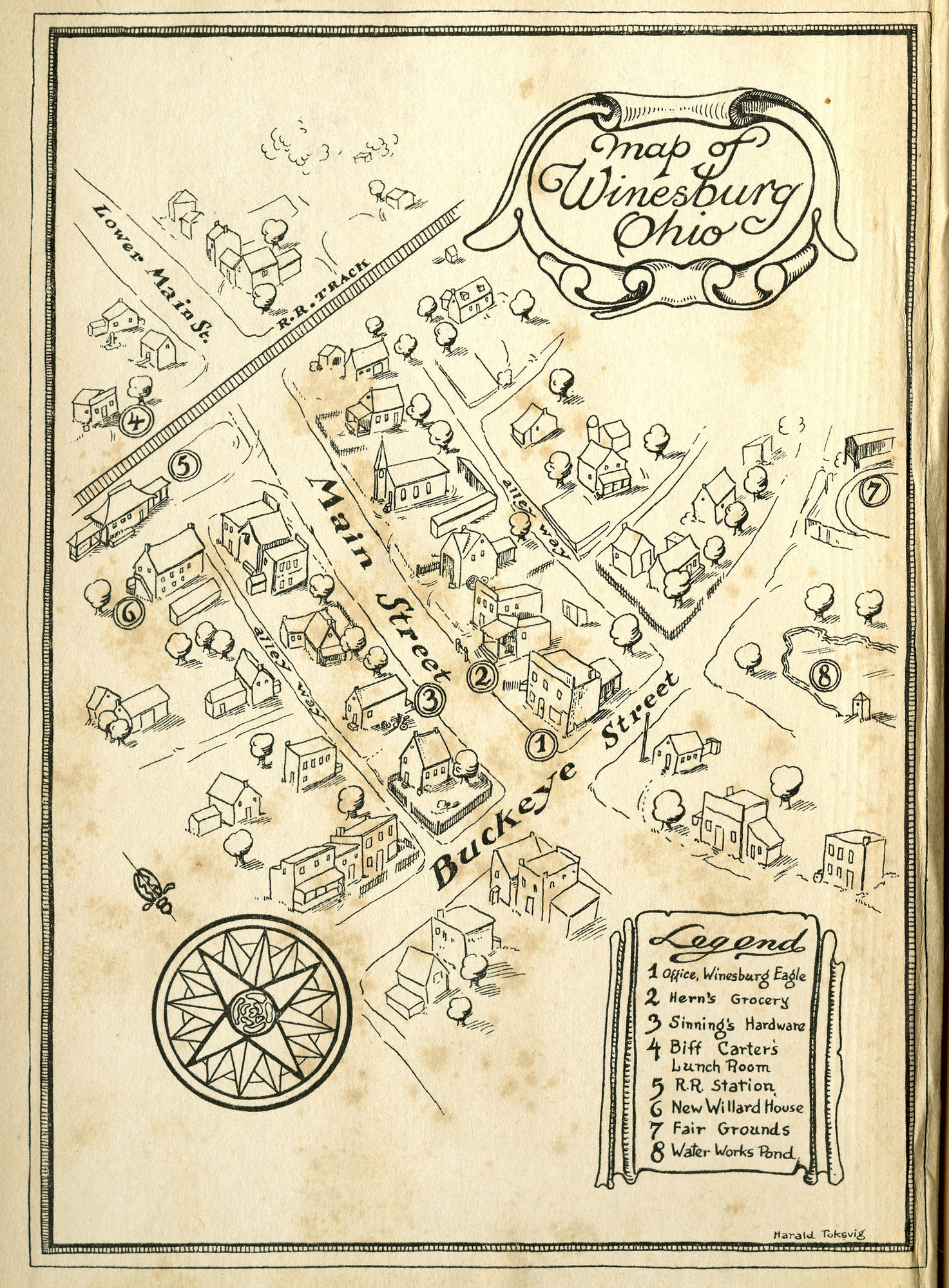 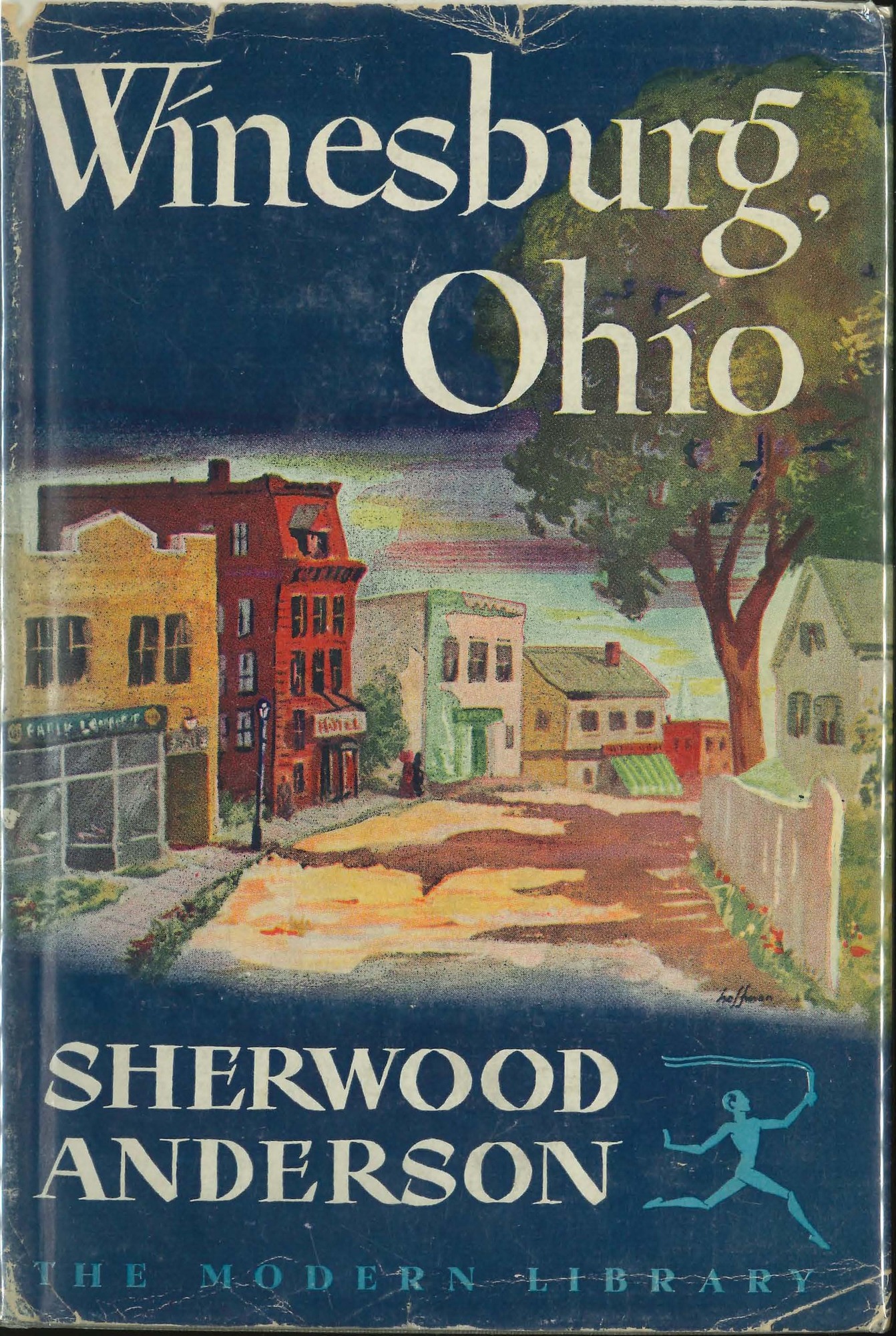 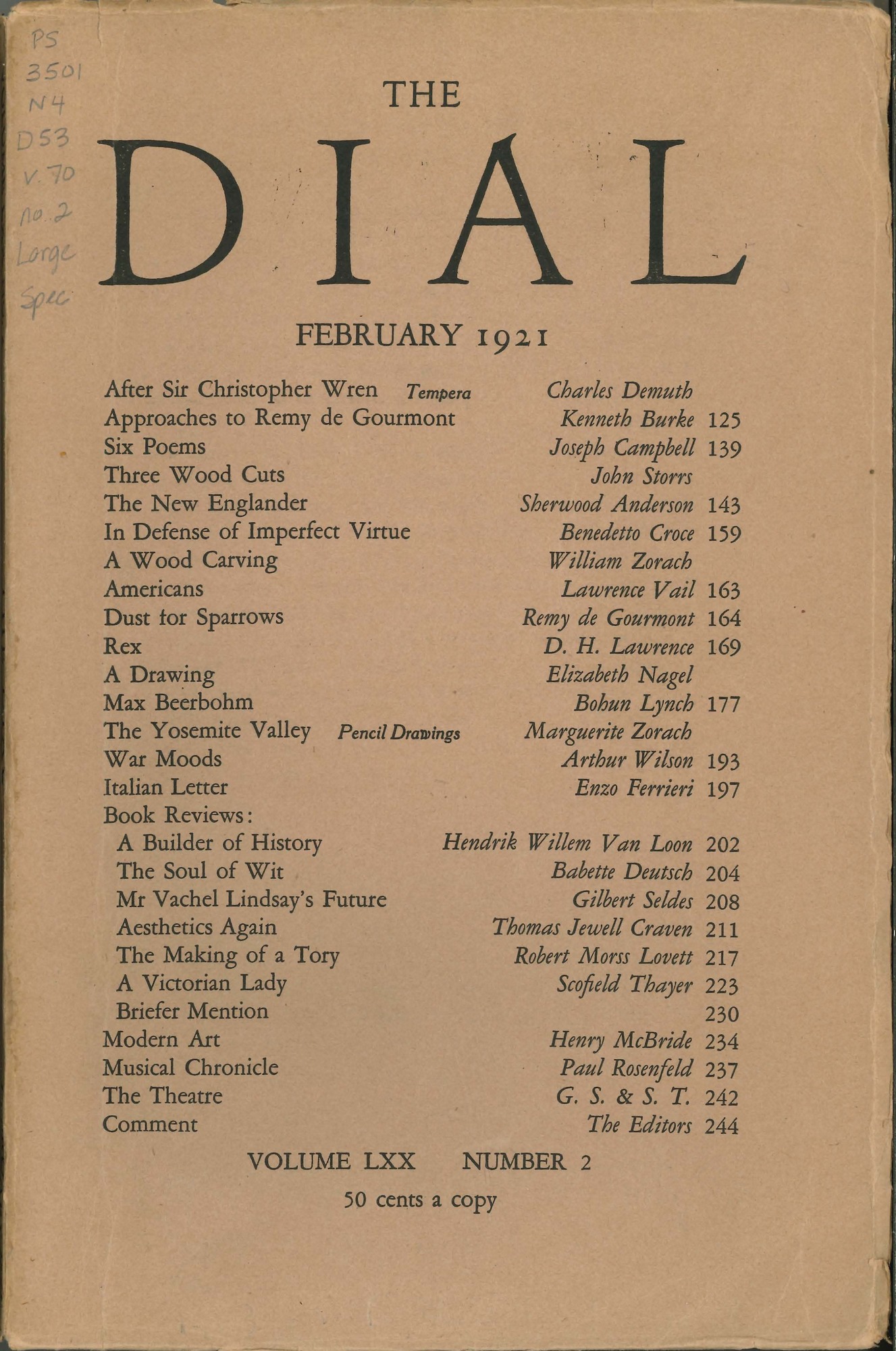 Front cover, issue of The Dial from May 1921, featuring a story by Sherwood Anderson (this is not the first issue in which Anderson published, nor would it be the last!) 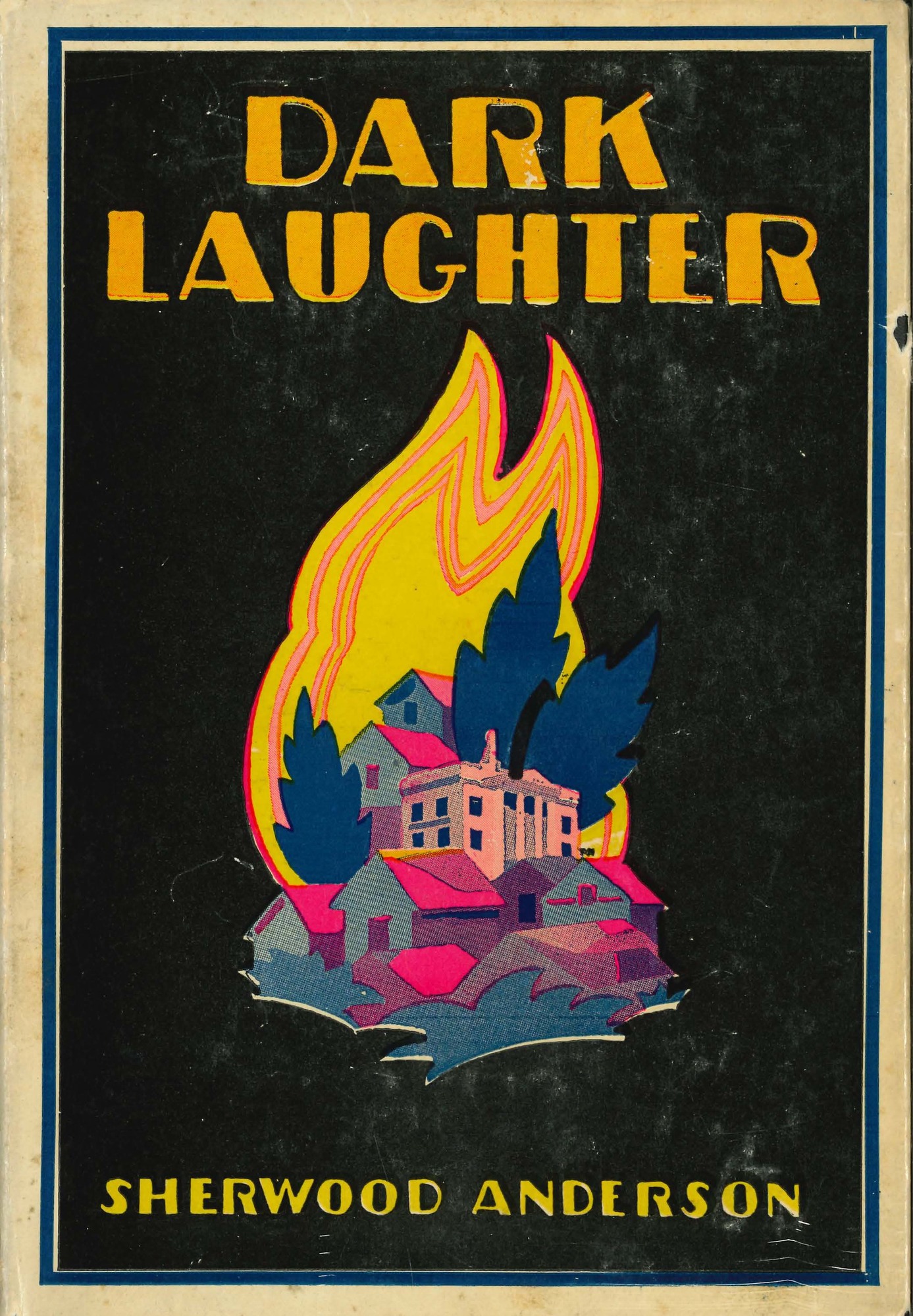 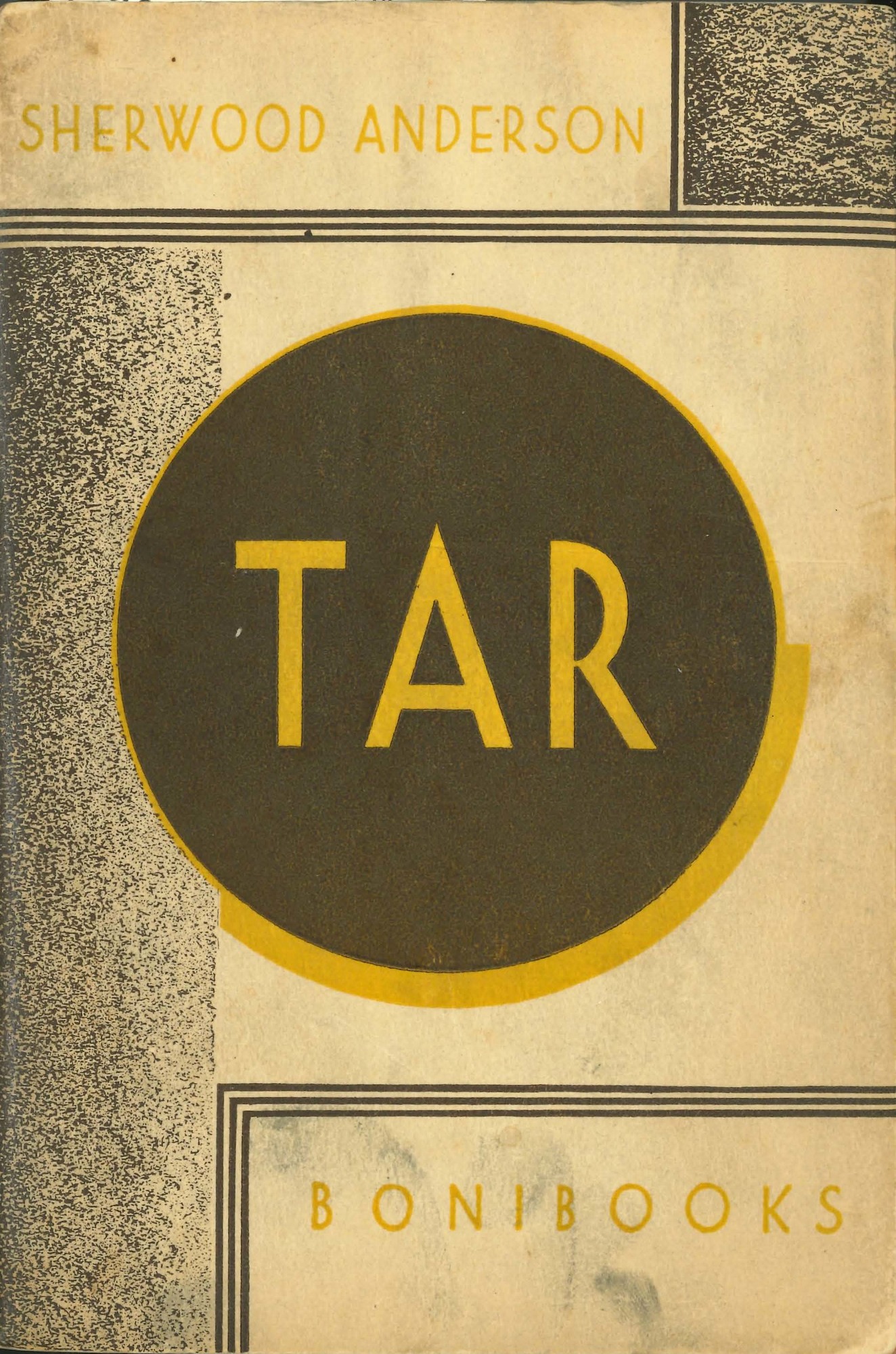 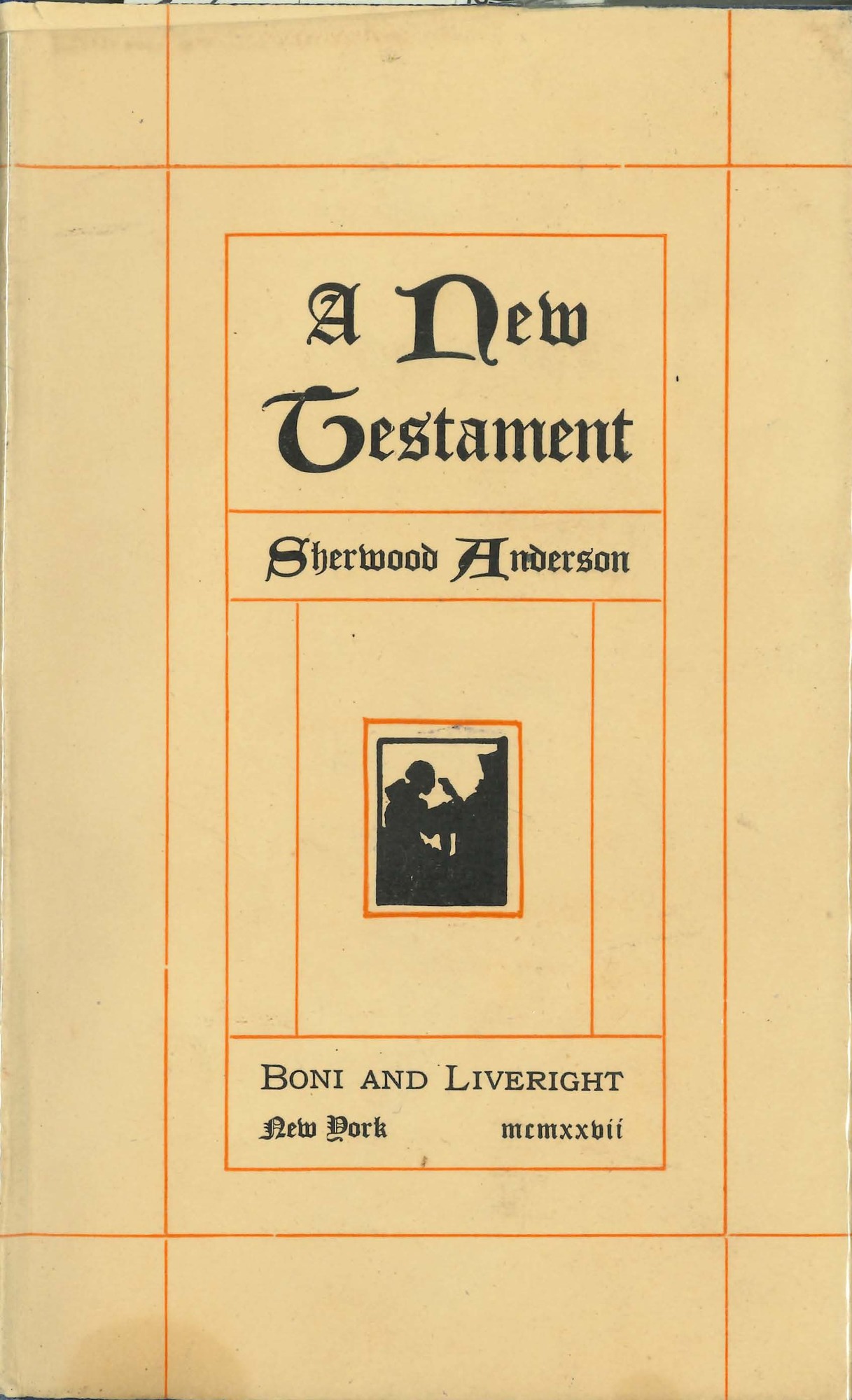 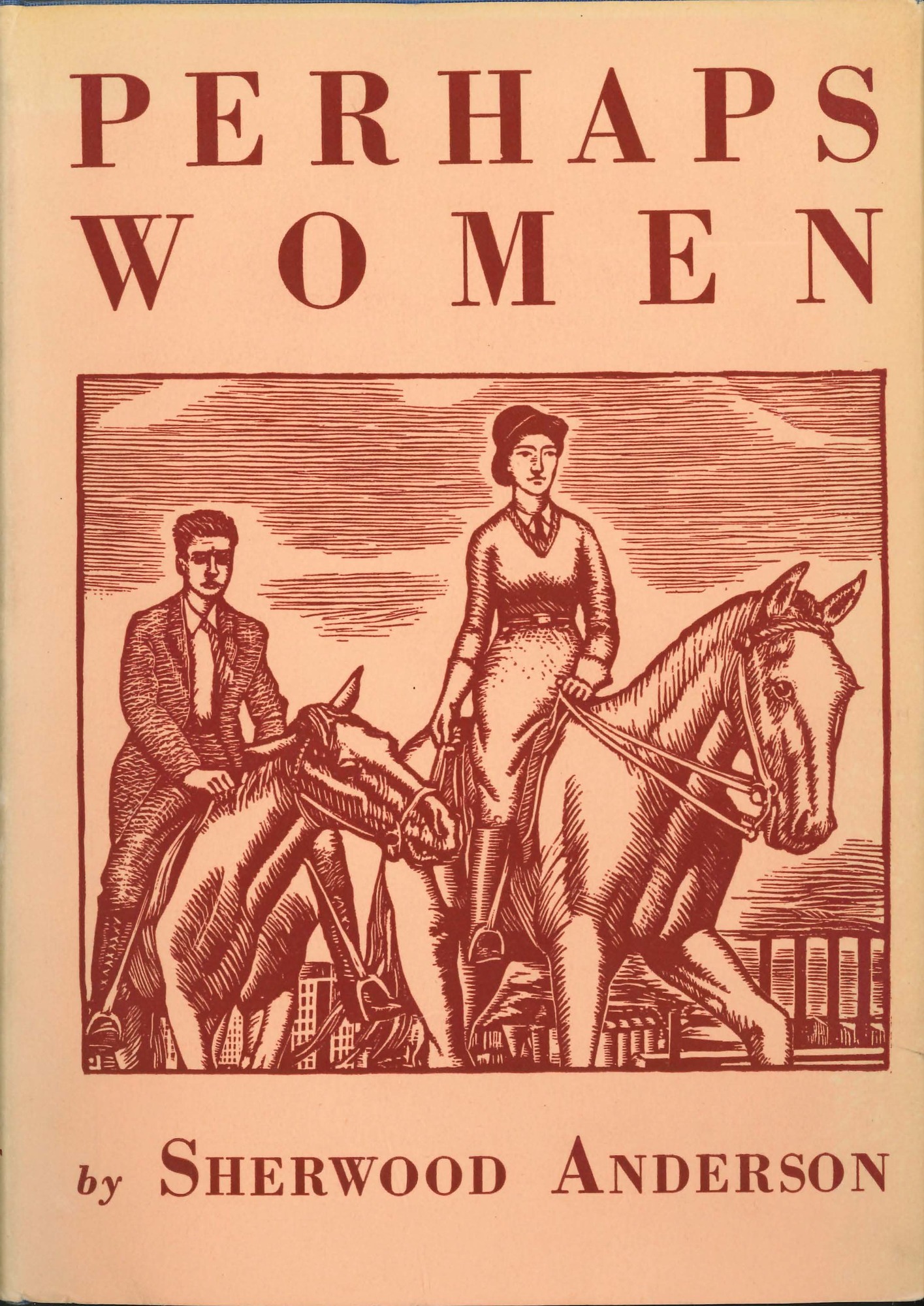 Dust jacket, Perhaps Women, first edition (1931); a collection of essays by Anderson. The woodcut on the cover was created by Anderon's friend and collaborator, J. J. Lankes. Special Collections houses multiple collections with correspondence between the two. 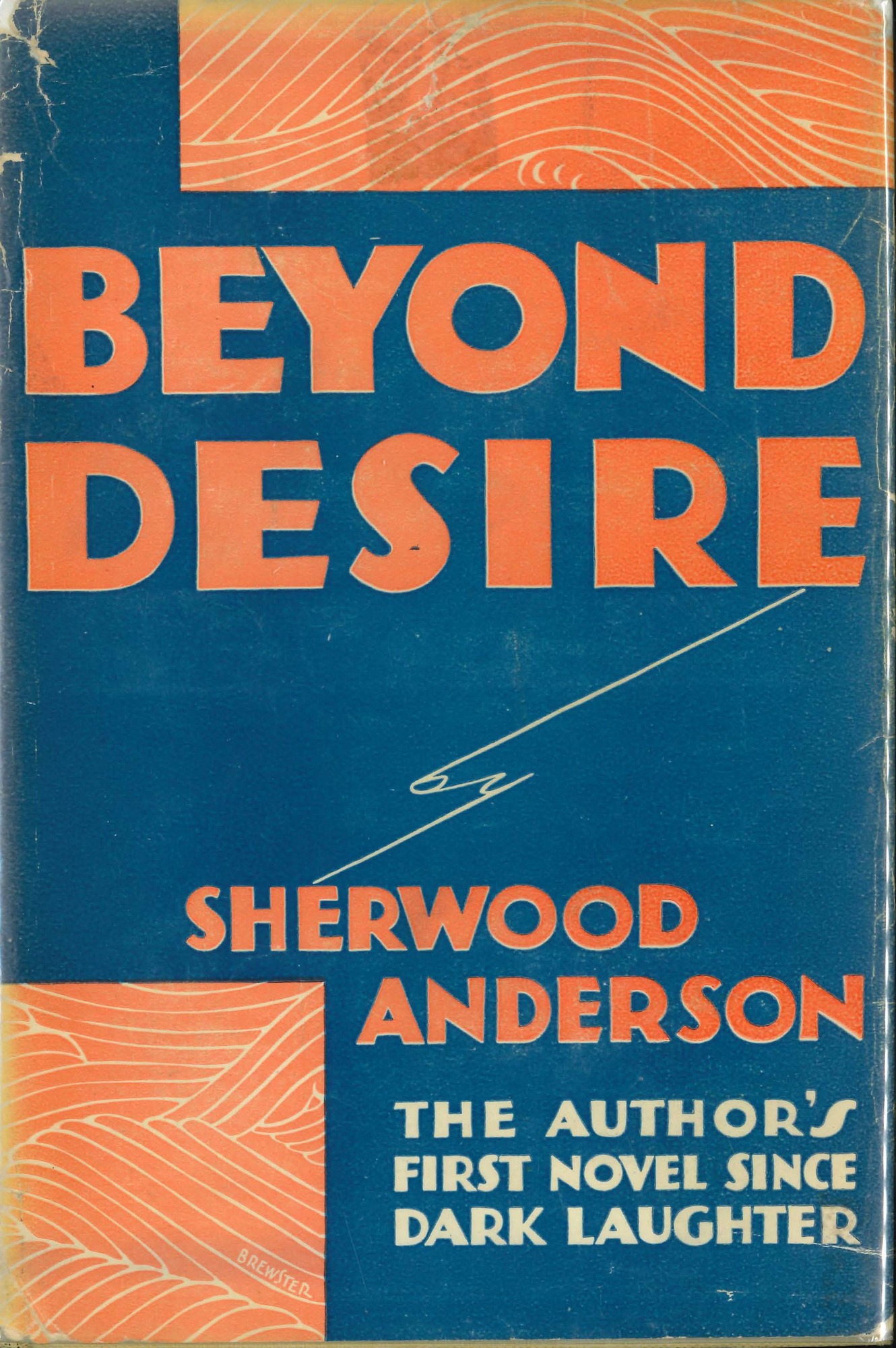 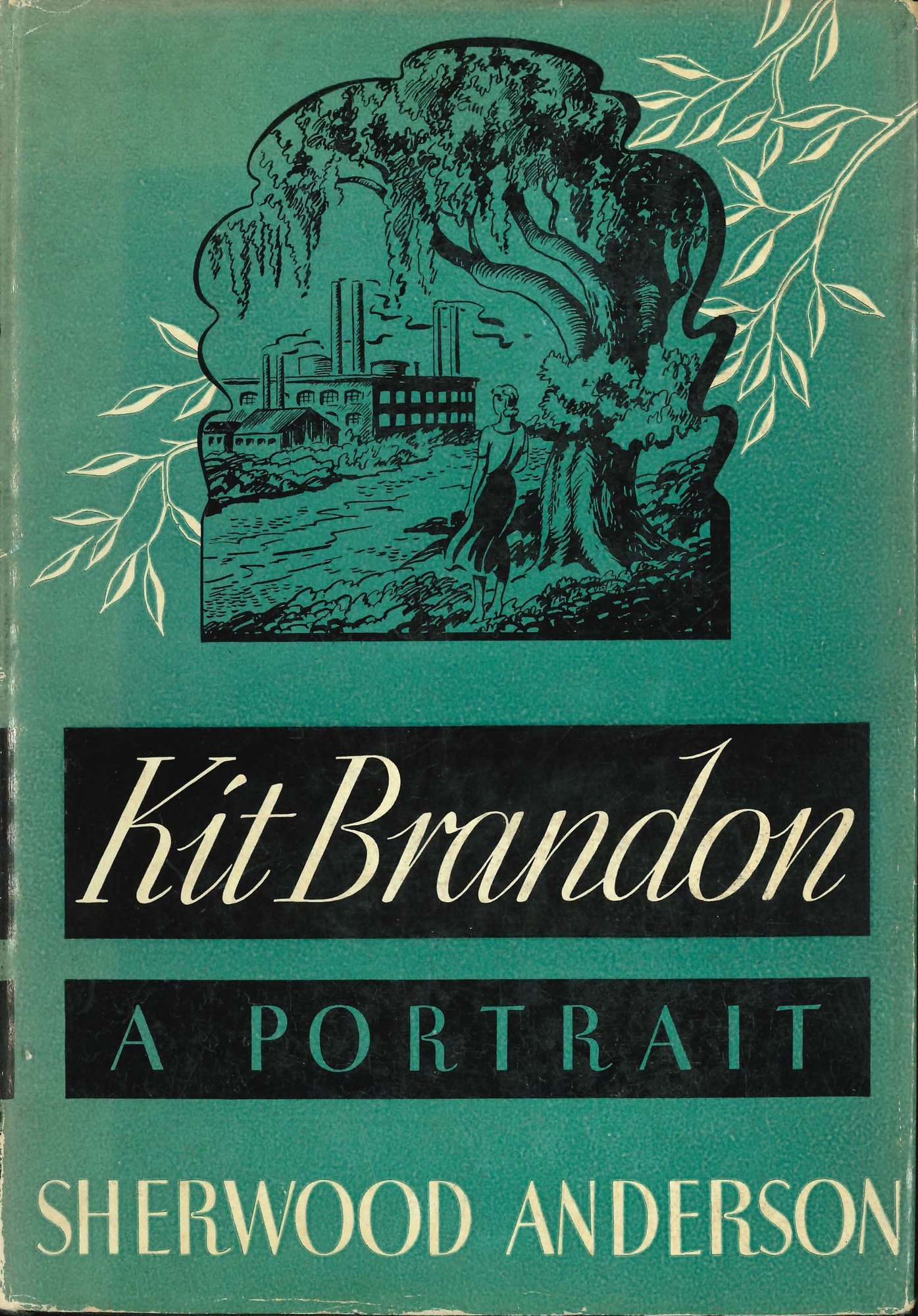 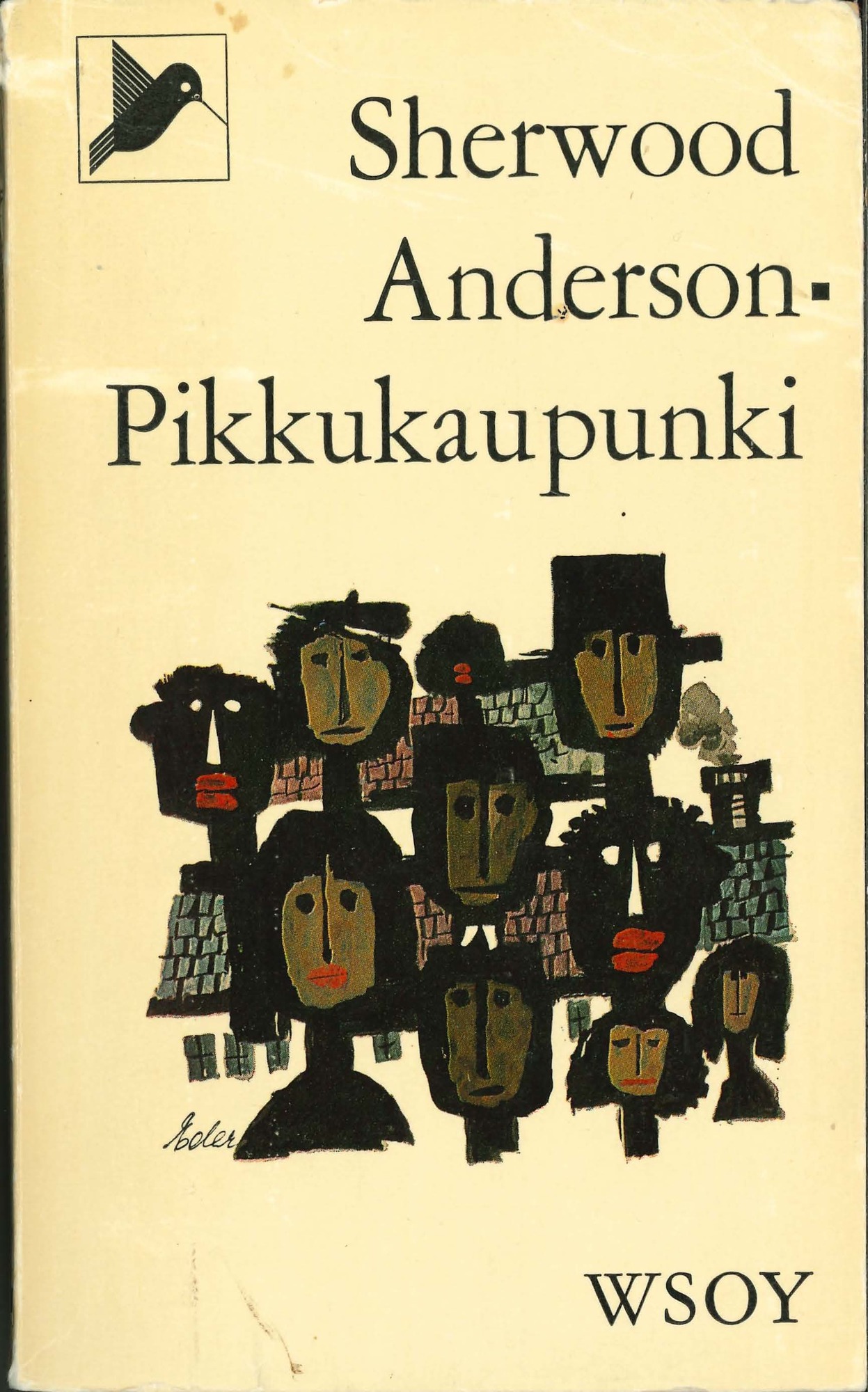 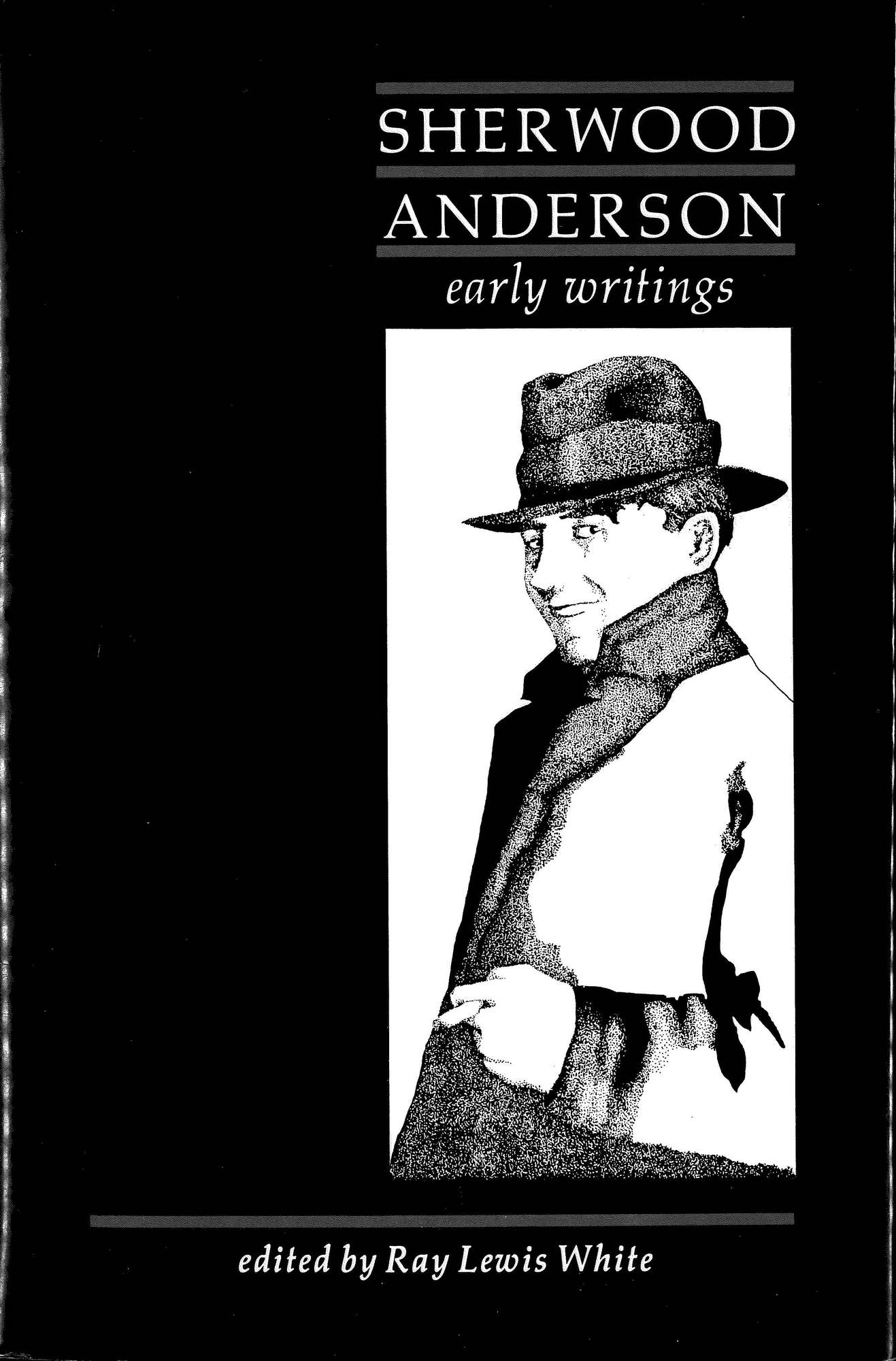 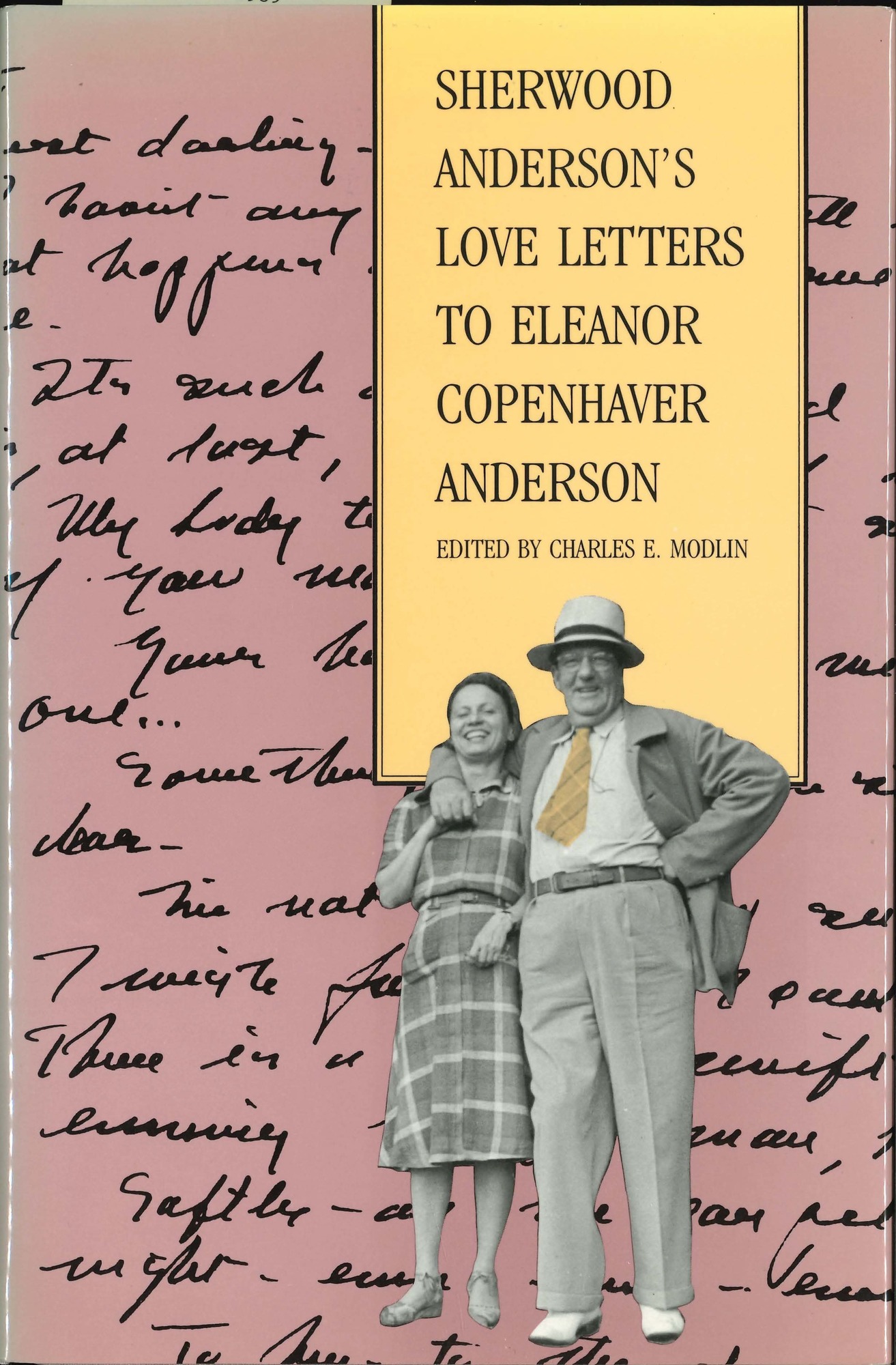 While many of Sherwood Anderson's publications were issued with dust jackets, early works tended to feature quotes, rather than images (Marching Men or Mid-American Chants, for example). Beneath the jackets, most had simple covers with a title and sometimes the author's name.

Winesburg, Ohio, has more variants than most, both in English and foreign language editions, where different interpretations of the fictional town or its inhabitants appeared. The first edition had a plain yellow cover (the title and author were only on the spine), but the inside cover contained a map of Winesburg. date). In some cases of foreign language translations, the original title was retained “as-is” or translated literally. In others, the title was translated in some other variant. often with a similar intention. Some German, Danish, or Finnish editions, for example, translate back to English as simply “The Little (or Small) Town.”

Posthumous, edited works often had some image of Anderson, whether from a photograph, sketch, or drawing (as with Sherwood Anderson: Early Writings and Sherwood Anderson's Love Letters to Eleanor Copenhaver Anderson).