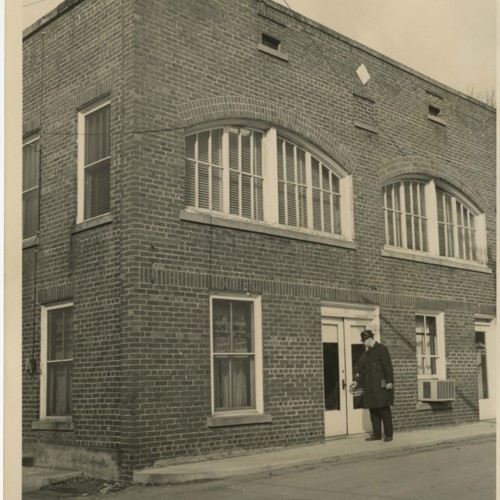 Photograph of the old Marion Democrat and Smyth County New building. The building was later used as a law office, after the newspapers moved to a new location up the street. 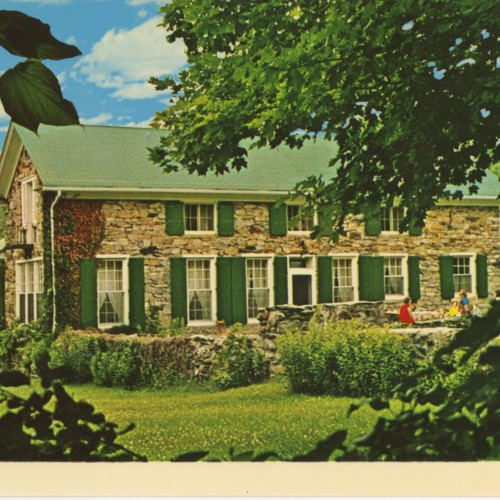 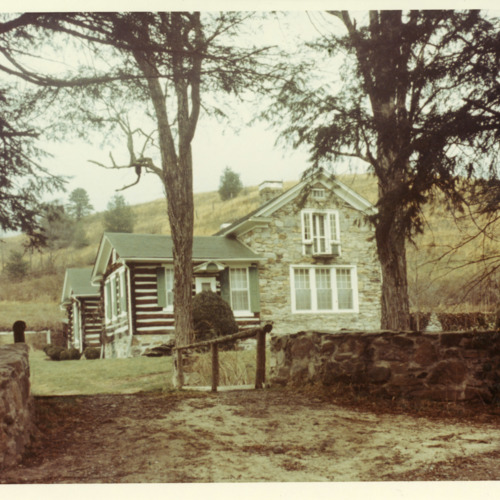 Photograph of Ripshin, Anderson's summer (and later year-round) home outside of Troutdale, Virginia. This photo is one of several taken in 1966 by David Ryan, which Eleanor Anderson references in her April 1966 letter to W. D. Taylor. 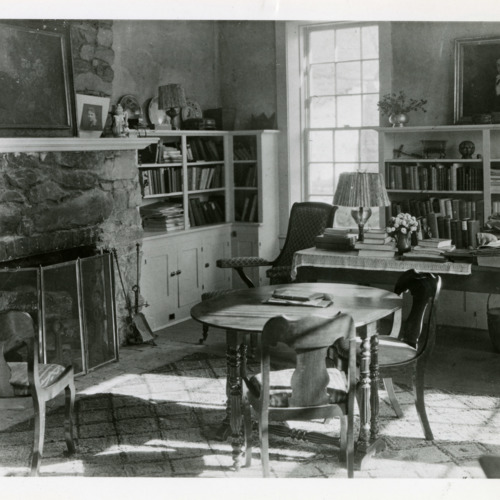 Photograph of part of the interior of Ripsin 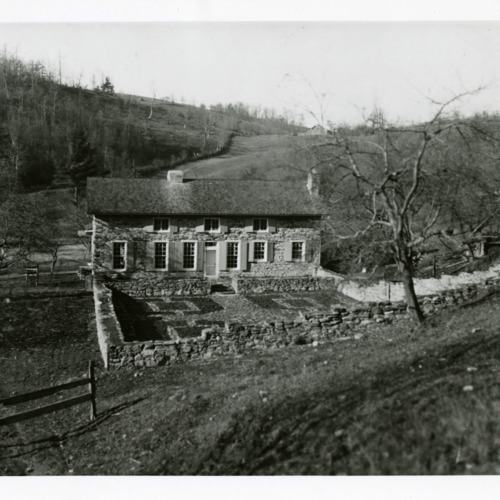 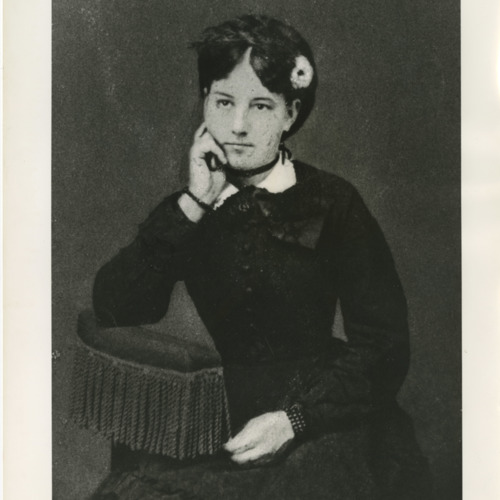 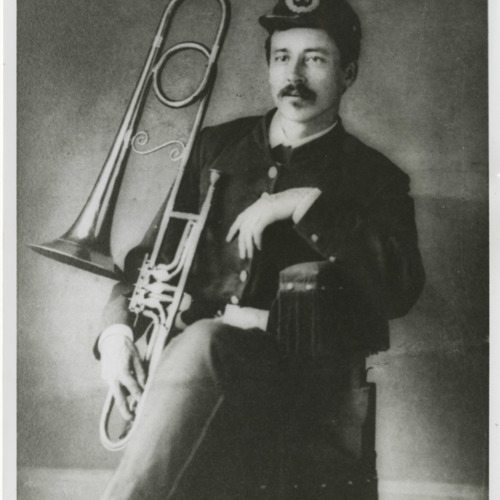 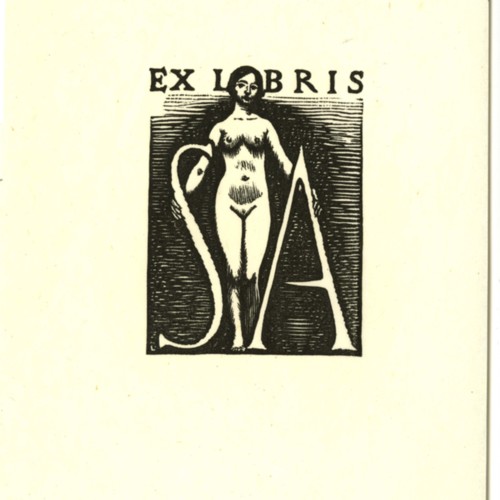 Bookplate designed for Sherwood Anderson by his friend and collaborator, J. J. Lankes